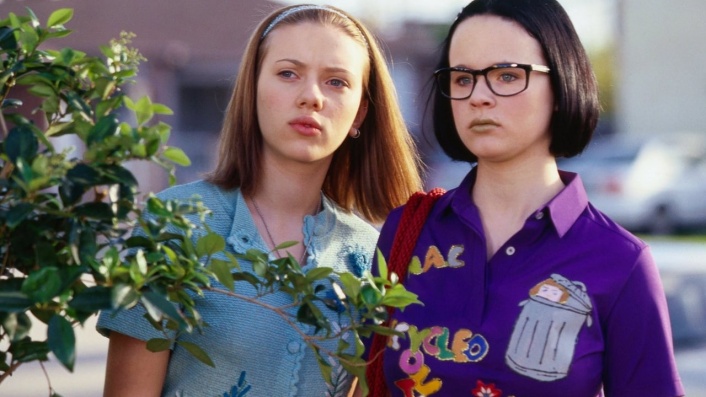 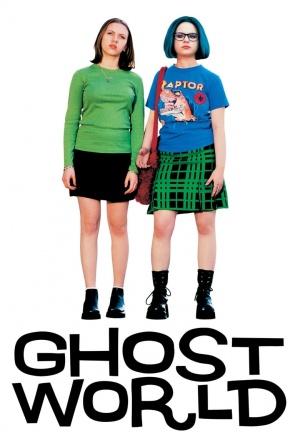 Scarlett Johansson and Thora Birch (American Beauty) lead this early-2000s cult hit as two quirky, cynical teenaged girls trying to figure out what to do with their lives after high school graduation. After they play a prank on an eccentric, middle aged record collector, one of them befriends him, which causes a rift in the girls' friendship. Nominated for Best Adapted Screenplay at the 2001 Academy Awards, based on Daniel Clowes' comic book.

Don't be surprised if you find yourself smiling through the bummer.

A funny and moving paean to adolescence.

Adeptly evokes the unbearable dullness of being 18...

I wanted to hug this movie. It takes such a risky journey and never steps wrong.