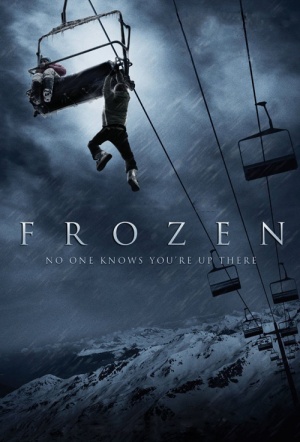 An independent American thriller in which a typical day on the slopes turns into a chilling nightmare for three snowboarders.

Stranded on the chairlift before their last run, as the ski patrol switches off the night lights, they realize with growing panic that they’ve been left behind dangling high off the ground with no way down. With the resort closed until the following weekend and frostbite and hypothermia already setting in, the trio are forced to take desperate measures to escape the mountain before they freeze to death.