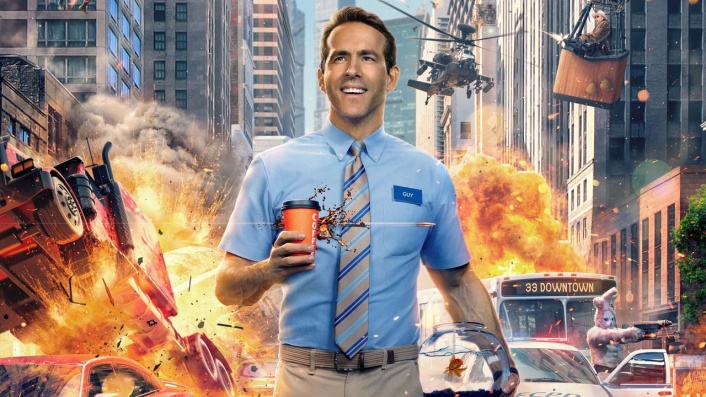 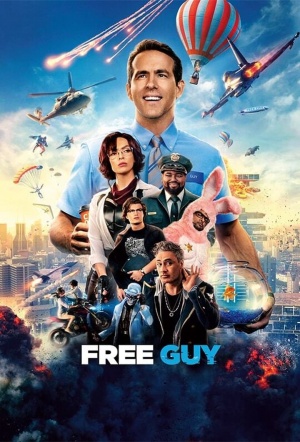 It's all just "amusingly" reproduced clichés-a super jump here, a motorcycle crashing through glass there.

In a genre where winky self-awareness has become standard-issue, Free might have come off as manic and hollow; instead, it has fun having a heart.

Silly, handsome-looking and a great deal of fun, in roughly inverse proportion to how much one sweats the details.

Has an electrifying earnestness that's hugely refreshing in the era of franchises hefting around the dead weight of their own mythology.

It would be inspiring if it weren't so silly, though as A.I. evolves one can imagine one's kitchen appliances trying to unionize and Alexa asking for a little more privacy.

Wringing humour out of absurdity and kicking butt with aplomb.

One can still see just enough glitches in this matrix to wish it was better.

To engage the movie on its own terms, "Free Guy" never quite reaches its final level.

There's nothing new here, but thanks to Reynolds it's worth stepping out to a theater to enjoy a tasty summertime treat.