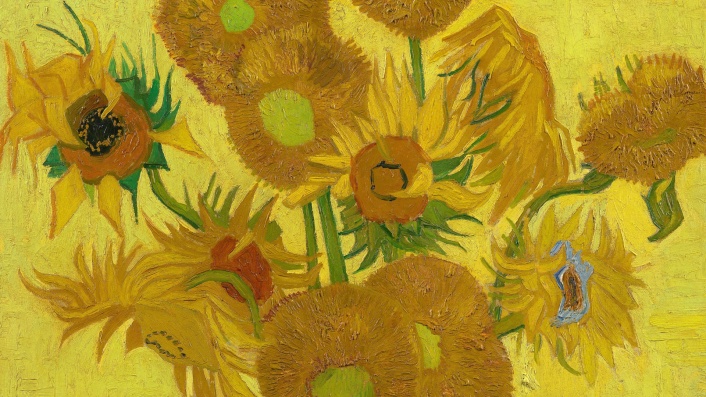 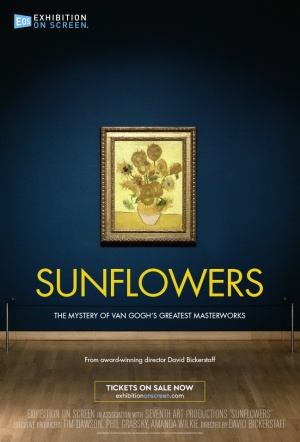 Documentary on Vincent van Gogh’s Sunflowers works (1887-1889), some of the world's most iconic paintings.

"Amsterdam's Van Gogh Museum took a new and revealing look at the five publicly-owned versions of sunflowers in a vase... Our film goes beyond the surface to explore the many questions and mysteries that surround these works. Why, for example, did Van Gogh choose the exotic sunflower with its long stem and golden crown? Indeed, when did the flower itself arrive in Europe and how had previous artists reacted to it? What was Van Gogh trying to say with his works and how does that differ from version to version? And what secrets did scientists discover when they analysed the work in detail?" (Official synopsis)