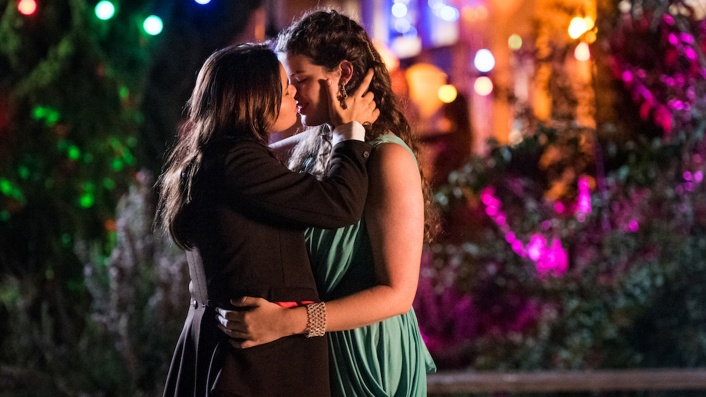 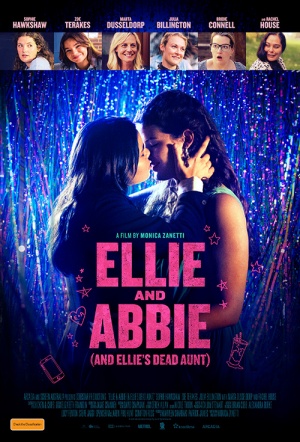 17-year-old Ellie struggles to tell her crush Abbie how she feels in this Australian coming-of-age rom-com. Good thing she has the ghost of Aunt Tara, a lesbian activist who fought for queer rights in the '80s, by her side.

A generous and engaging movie.

Heartfelt performances from a mostly-LGBTQ cast lend the film a sense of immediacy and warmth. The real key to the film’s success, however, is director Zanetti’s compassion and empathy, which allow her to deliver a film that is light-hearted without being dismissive, and poignant without being preachy.

Zanetti finds humour in how extremely ordinary it is for Ellie to come out in 2020, and how universally awkward teenage crushes remain.