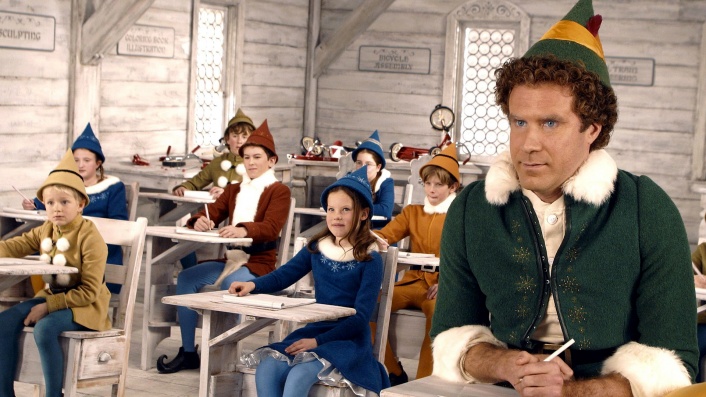 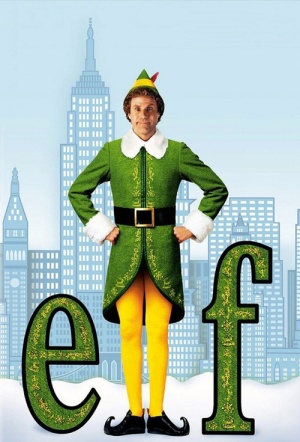 Christmas family-comedy from star Will Ferrell and director Jon Favreau. Tells the tale of young Buddy (Ferrell) who, as a child, falls into Santa's sack on Christmas Eve and is accidentally taken to the North Pole. There, he is raised as a toy-making elf by Santa's helpers, but as he grows into a man, he can't shake the nagging feeling that he doesn't belong. Buddy vows to visit Manhattan and find his real dad (James Caan), but doesn't expect to find love in the form of a department store employee (Zooey Deschanel).

Some humour might sail over the heads of the very young, but there's a higher chuckle rate for the grown-ups than much dread 'family' fare.

This is one of those rare Christmas comedies that has a heart, a brain and a wicked sense of humor, and it charms the socks right off the mantelpiece.

Ferrell's man-child invites sympathy and sniggers, making this amusing despite some flimsy plotting. Sight gags and a Santa-centred story should keep the kids happy, too.