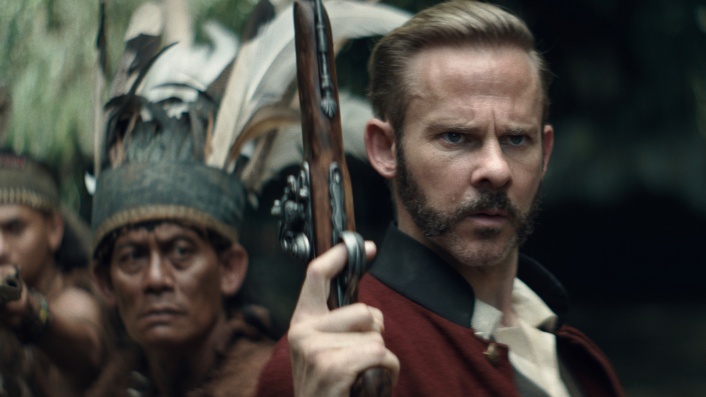 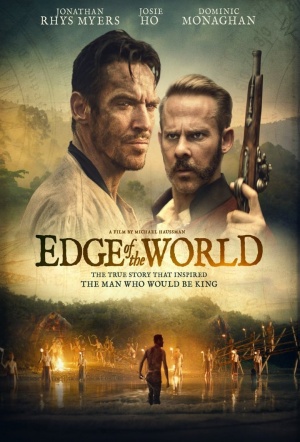 Golden Globe-winner Jonathan Rhys Meyers (The Tudors) leads this true-story adventure as Sir James Brooke, the British adventurer who became King of Sarawak in the 1840's and embarked on a lifelong crusade to end piracy and head-hunting—only to face charges of murder and piracy himself.

Edge of the World plugs its narrative gaps with corn and cliche.

Where Edge of the World distinguishes itself is in its evocative visuals of Borneo’s unspoiled beauty... and the lived-in intensity of Meyers.

Both as a historian and film fan, I can say this film does the source material justice.

Alas, Edge of the World fails to do justice to this fascinating and deeply complex chapter in British colonial history.