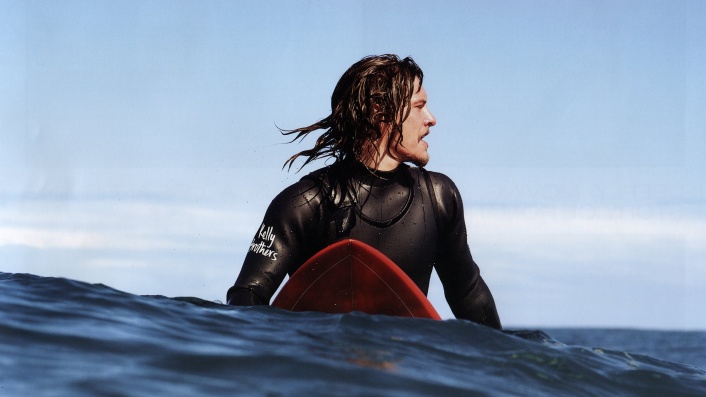 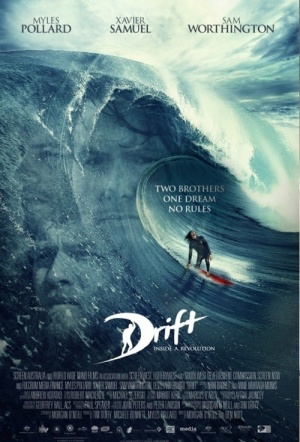 Surfing drama set in 1970s Australia, chronicling the rise of surfing culture told through the true story of the Kelly brothers (played by Xavier Samuel and Myles Pollard) who build a business selling home-made boards and wetsuits, but find themselves getting mixed up with a local drug dealer to supplement their income. Co-stars Sam Worthington and Robyn Malcolm. More

As kids, their mother (Malcolm) escaped Sydney to Margaret River, a sleepy coastal town with some of the world’s most challenging and dangerous waves. For the next 12 years, the boys perfected their surfing skills. As Jimmy (Samuel) slips toward a life of crime to help the family out of debt, Andy (Pollard) bets on Jimmy’s surf inventions and launches a backyard surf gear business. They rethink board design, craft wetsuits and sell merchandise out of their van. But after dealing with a local criminal to help expand, all they've built up comes into jeopardy.

A sort of amalgam story of how surf gear culture and business began in the 70s in Australia, dotted with the struggles of two brothers.

In terms of quality, this honest, heartfelt flick well and truly keeps its head above water.

Drift is available to stream in Australia now on Netflix and Google Play and Apple TV.