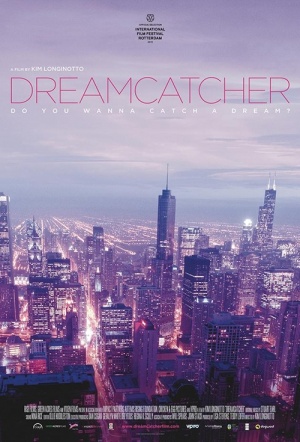 Documentary focused on the spiral of violence, exploitation and neglect that pushes thousands of woman and girls into the world of prostitution. The film follows Brenda ‘Breezy’ Myers-Powell, who lived in this world for 25 years before changing that all around. Now, she lends an outstretched hand to young women sliding down the same path she was on while bringing this very prevalent issue to light.

Conventionally constructed but remarkable for the honest, intimate rapport it achieves with highly vulnerable human subjects.

Longinotto and editor Ollie Huddleston stitch it, with lightness and dexterity, into a wholly edifying, often stirring tapestry of survivors’ stories.

An uplifting portrait of redemption and acceptance.

A sensitive, sincere and humbling profile which is truly inspirational.