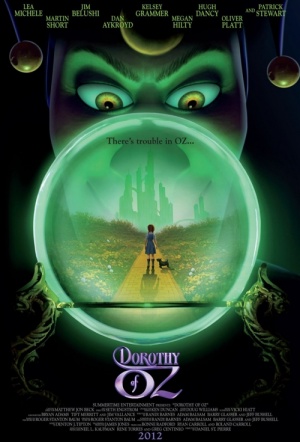 Dorothy returns to Kansas to find it devastated by the tornado that sent her to Oz. Before she can react to the destruction of her home, she is transported back to Oz, where her three friends (Scarecrow, Lion and Tin Man) have disappeared. She meets a charming man made of marshmallows who can’t quite think for himself, a tiny china doll princess whose bossiness is a cover for her fragility, and a tugboat with as many personalities as he has pieces.

Dorothy must help this group band together against the Jester, a wicked new villain who believes that all of Oz should be under his control.

Trailer
43%
want to see
See all