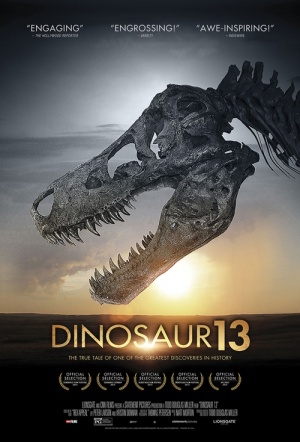 Based on the book Rex Appeal, this documentary follows the story of a team of Palaeontologists who, in 1990, made the find of a lifetime; the largest, most complete T-Rex skeleton ever found. However, their discovery led to a ten-year ownership battle with the U.S. government, powerful museums, Native American tribes, and competing palaeontologists.