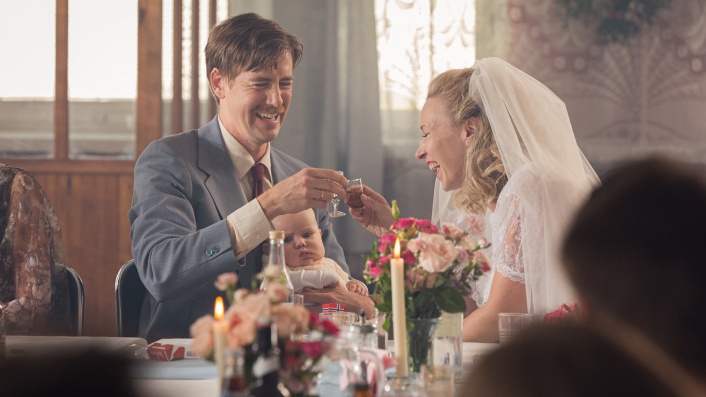 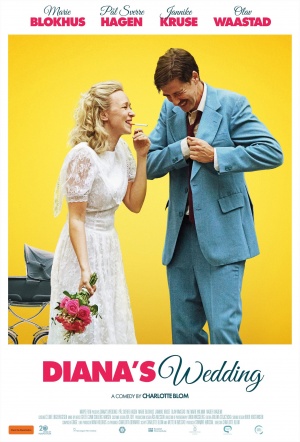 On the same day as Lady Diana Spencer marries Prince Charles in London, newly-weds Liv and Terje celebrate their nuptials in the canteen of a Norwegian small-town factory in this romantic comedy. In the pram lies their new-born daughter, Diana, who, like her famous namesake, will face chaos in the years to come thanks to her parents.

Through the eyes of Diana, we witness the rollercoaster of her parent’s marriage. To her, they are the worst parents in the world. Miles away from doing a decent job, constantly fighting yet still in love by the time Diana is preparing for her own marriage 30 years later.