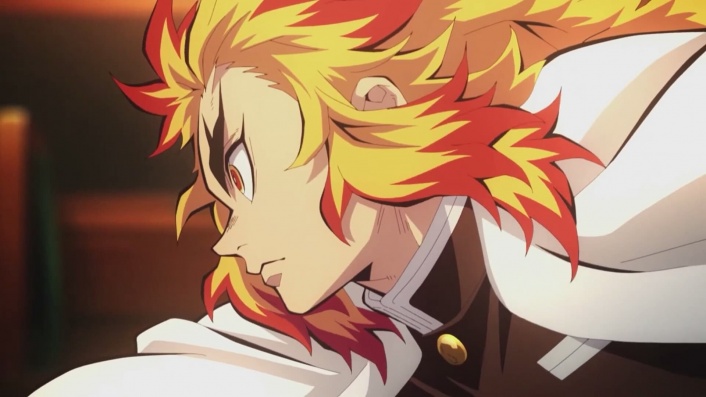 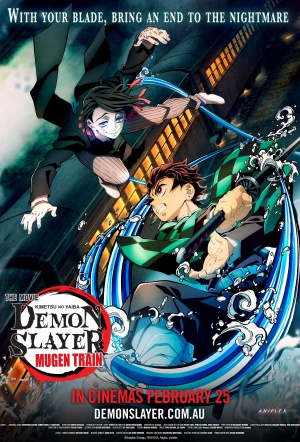 Movie sequel to the 2019 anime series, based on the shōnen manga series Demon Slayer: Kimetsu no Yaiba by Koyoharu Gotōge.

Tanjiro and the group have completed their rehabilitation training at the Butterfly Mansion, and they arrive to their next mission on the Mugen Train, where over 40 people have vanished. Tanjiro and Nezuko, along with Zenitsu and Inosuke join one of the most powerful swordsmen within the Slayer Corps, Flame Hashira Kyojuro Rengoku, to face the demon aboard the Mugen Train.