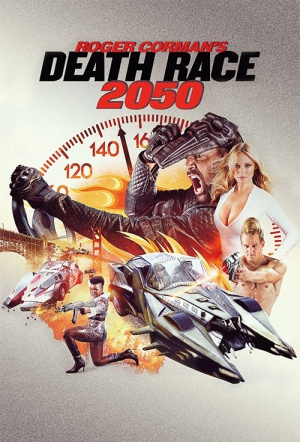 In the year 2050, the planet has become so overpopulated that, to help control population, the government develops a race: the Death Race. An annual event, competitors race across the country scoring points for committing vehicular homicide.