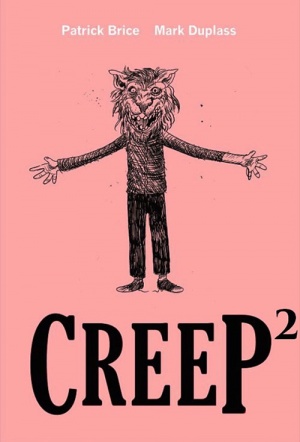 Mark Duplass returns to co-write and co-star in the sequel to 2014's Sundance Grand Jury Prize-nominated horror from Blumhouse Productions.

Desiree Akhavan (Appropriate Behaviour) is Sara, a video artist whose primary focus is creating intimacy with lonely men. After finding an ad online, she thinks she may have found the subject of her dreams - a man living in a forest house, claiming to be a serial killer (Duplass, The One I Love). Unable to resist the chance to create a truly shocking piece of art, she agrees to spend the day with him. However, as the day goes on she discovers she may have dug herself into a hole she can't escape.