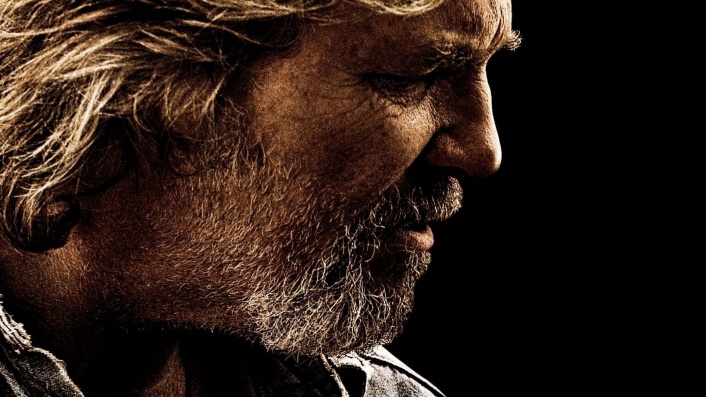 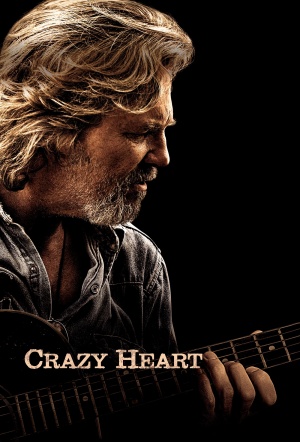 Bad Blake is a broken down country music singer who’s had too many marriages, too many years on the road and one too many drinks. And yet, Bad can’t help but reach for salvation with the help of Jean (Maggie Gyllenhaal), a journalist who discovers the real man behind the musician.

Ever-youthful in his looks and energy, Bridges now stands as one of Hollywood's great old pros, incapable of making a false move.

Crazy Heart is a B-grade movie elevated to A-grade status by Bridges’ nuanced, heartbreaking performance. Gyllenhaal is terrific too as a smart woman who can’t help loving that man.

A small movie perfectly scaled to the big performance at its center.

Even when you know what's coming, Crazy Heart haunts you like a classic country song. It's a mesmerizer. So is Bad Blake. This dude also abides.

This is the story of a washed up country music singer called Bad Blake (Jeff Bridges). This film may well have run out of gas without Jeff Bridges powering its engine in a near-certain Oscar-winning performance.

On a par with Bridges' acting, and a sine qua non for Crazy Heart's success, is the excellent music he sings.

Crazy Heart lacks that spark of originality. So what Fox Searchlight has salvaged essentially is a highly watchable performance by Bridges, one of many he has furnished throughout a long career.

Jeff Bridges is a virtual certainty to win his first Oscar, after four nominations.