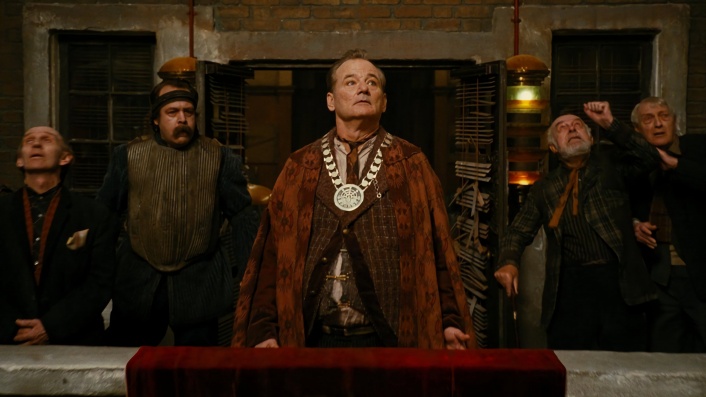 Hollywood fanboy Gil Kenan (whom Steven Spielberg backed to direct Monster House after seeing his short film) helms this tale, based on the book by Jeanne Duprau, of a city without sunlight – the City of Ember.

For generations, the residents have survived and flourished, but now their once powerful generator is failing and the lamps are beginning to flicker. It’s up to two teenagers to search for clues to unlock the mystery of the city’s existence and help the residents escape before they are plunged into a chaotic darkness.