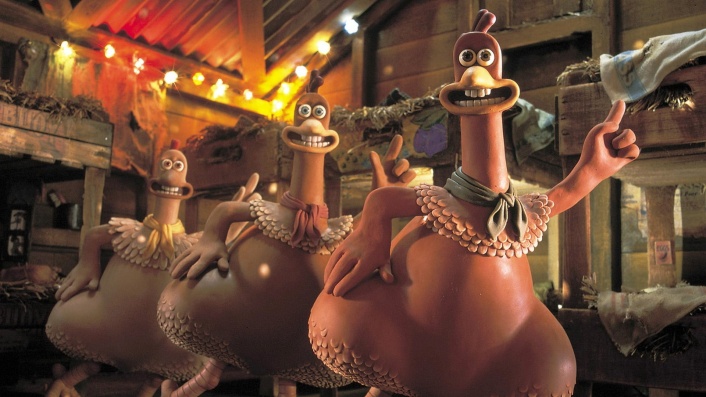 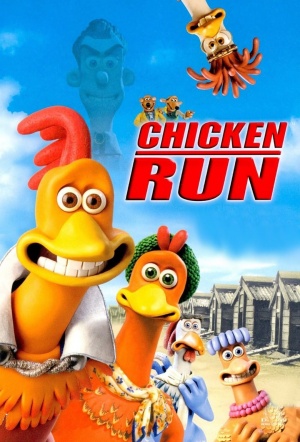 Aardman Animation's first feature-length film follows a brood of chickens looking to escape their coop before the owners turn them all into pies. Nominated for Best Picture (Comedy or Musical) at the Golden Globes.

Mel Gibson voices cocky American rooster Rocky, who appears seemingly out of the sky and crash-lands into the coop. One of the chickens, Ginger, saw him "flying" and strikes a deal: they'll tend to his injuries if he teaches them all how to fly. Rocky agrees, but as the farmers get closer to building their pie machine, time is against them.

"Chicken Run" is by no means a letdown. It's immensely satisfying, a divinely relaxed and confident film. Mr. Park and Mr. Lord brilliantly integrate everyday objects into the story.

I can't say for sure that parents will have more fun watching "Chicken Run" than their children. But the competition will be fierce.

Not only funny and wicked, clever and visually inventive, but . . . kind and sweet. Tender and touching.