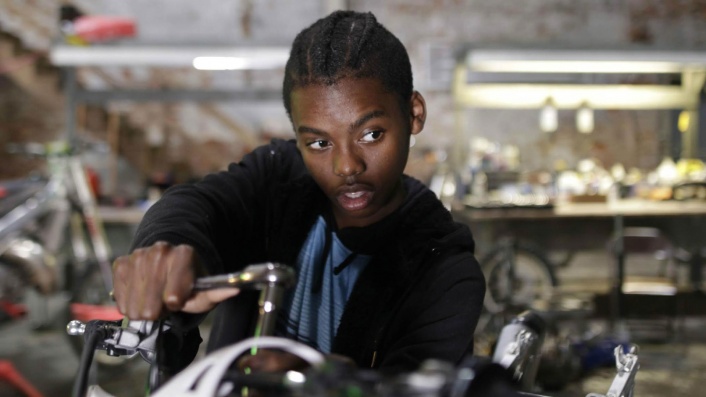 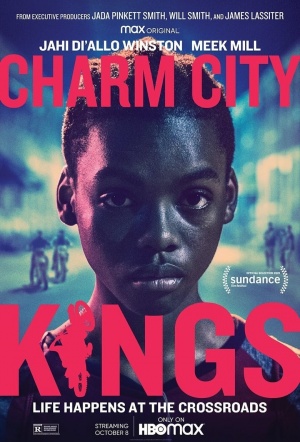 Indie drama following Mouse (Jahi Di'Allo Winston), a 14-year-old who desperately wants to join Baltimore's infamous The Midnight Clique, dirt bike riders who rule the summertime streets. Midnight’s leader (Meek Mill) take him under his wing, Mouse finds himself torn between the straight-and-narrow and a road filled with fast money and violence. Based on the 2013 documentary 12 O'Clock Boys by Lofty Nathan.

Winner of the Dramatic Special Jury Award for it's ensemble cast at Sundance 2020. Nominated for the Grand Jury Prize.
2020125 minsUSA
DramaFestival & Independent