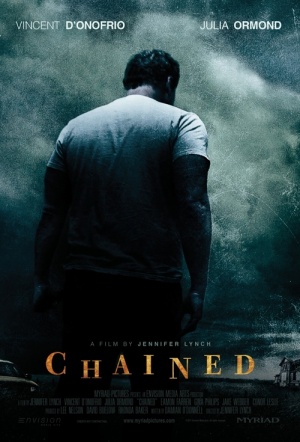 Abducted by Bob as a child, and now in his teens, Rabbit figured that the only way to survive was to follow in his captors footsteps. Now he attempts to escape the monster who considers himself his father...