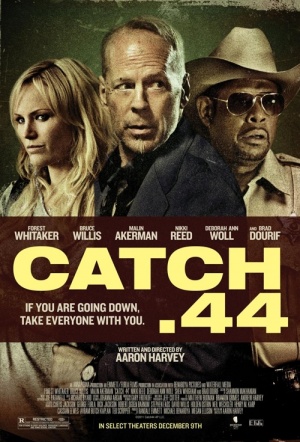 Three strippers (Reed being one of them) plan a heist on the cocaine-smuggling Interstate 40 highway, as ordered by their dreary drug baron (Willis). Disguised in a stolen police uniform, an out-of-place murderer (Whitaker) is caught in the standoff that ensues.