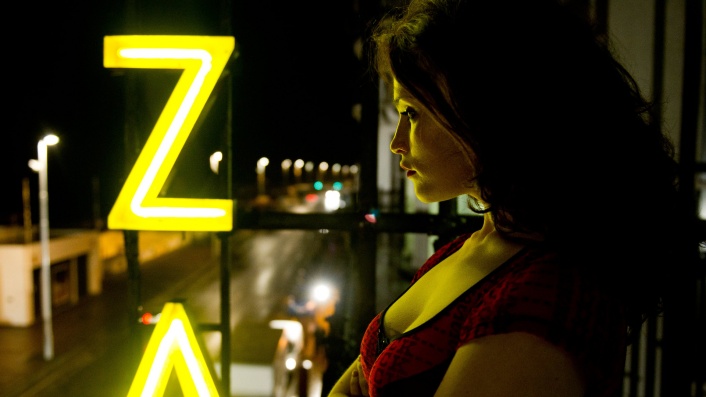 So refreshing to see a vampire film for adults after all the junk that's come out the last few years, this one being a bit of a slow burner but really sticks with you afterwards, much in the same way the director's other fang flick Interview With The Vampire played out. This one might require a little front end investment on the viewer's front, but ultimately will leave mature audiences satisfied, or not, I expect, like the best films, this one may end up polarizing.

Thanks for the screening, really enjoyed this one. 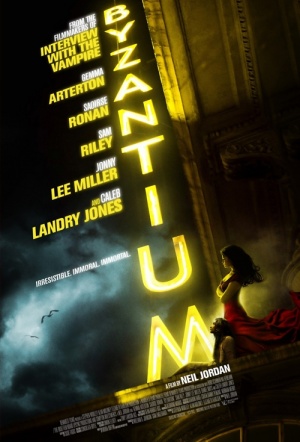