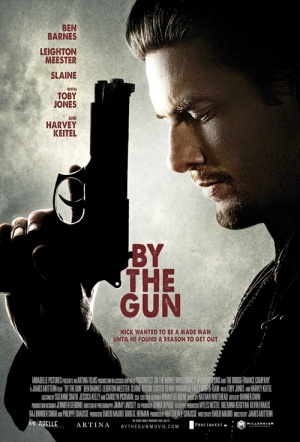 Crime thriller set within the world of the Boston Mafia. Billed as an homage to director Sidney Lumet and "the elevated gangster films of the 1970s". Stars Ben Barnes, Leighton Meester, Harvey Keitel and Toby Jones.

Nick (Barnes) finally proves himself to the boss after years of idolising the mafia's top men. Once he becomes a made man, Nick's loyalty is tested when he must choose between his family, his girl, and the gang he was so desperate to join.