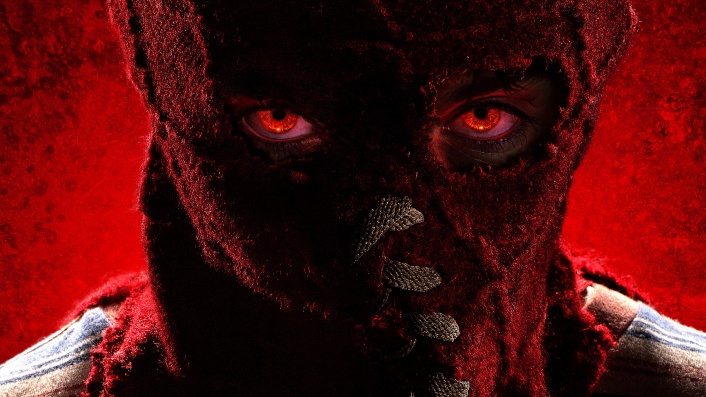 Lays its card on the table too early and accelerates from 0 to 100 in no time, but still serviceable

It's quite interesting to note how the synopsis is worded. Emphasis is placed on the involvement of James Gunn (the director of Guardians of the Galaxy and Slither), and yet he isn't directing the film; that role went to David Yarovesky. James Gunn involvement is that of Producer, alongside Kenneth Huang. It certainly still seems like a Gunn-led project with Brian Gunn and Mark Gunn picking up the mantle of screenwriters.

The marketing of the film overall seems rather odd. It gives the impression that James Gunn's involvement is the main drawcard of the film. You could understand this if the premise of the film was kept a secret, yet the trailers and movie posters give quite a thorough insight into the plot, and the synopsis gives everything else away. A film marketed as "What if Superman was evil?" is more than enough to bring in audiences. It's certainly what got my attention. So it seems a really peculiar decision to focus on James Gunn but still show so many of the film's set pieces in the trailers.

But back to the film itself. Brightburn is a compact and concise horror. After the opening scenes, the film feels like an unsettling drama, gradually building and developing into horror by the final act. And where the drama is concerned the acting is really well done. Elizabeth Banks and David Denman do a brilliant job as the parents Tori and Kyle Breyer. There is an authentic feel to their chemistry on screen and the way that they go about the parenting of young Brandon (played by Jackson A. Dunn). Dunn also does a great job, looking innocent and naive when he needs, to but being able to flick the switch and bring an unnerving performance when necessary.

Where the film is lacking is in the character development in the script. The premise already explains what to expect, but what I was hoping for is a much deeper look into the motivations of each character to see the gradual deterioration of morals and ethics, the twisting of one's judgement. The "what" is covered well enough, but what was missing was the "why". The film is still very enjoyable, but with a 90-minute runtime, the film seems to rush through many of the set pieces, not allowing the audience a chance to see how each event affects the titular character, Brightburn.

The tension and horror in the film are unfortunately not as high as they could be. Partially due to them showing the best parts in the trailer already, partially to do with the lack of development of the character, but tying into that, it's mostly due to the complete overpowered state of the antagonist. When you don't stand a chance, there is no tension. Which is why the setup of conflict in his moral compass is so important.

Considering the budget of the film was only 7 million, the quality of the film is exceptional. With the number of special effects and CGI involved, it is impressive that it was all done to such high quality (rated R16, the film certainly has some explicit gore). All that is really missing to make Brightburn a brilliant film, is proper development of the character's motivations. Add another half hour to the runtime and you have time to properly delve into it. The drama and relationships are already the focus of the film. The powers are ultimately a secondary plot point. The relationship between Brandon and his parents is the strongest and most engaging part of the film.

Brightburn had potential to be thought-provoking about our obsession with superheroes, but it falls short, offering little explanation to why things occur, and turning what could have set the precedent for superhero genre hybrids to come, into a slasher film that really lacked tension due to the over-powered nature of Brightburn. Fun and impressive with the budget they had, but it could have been so much more.
0 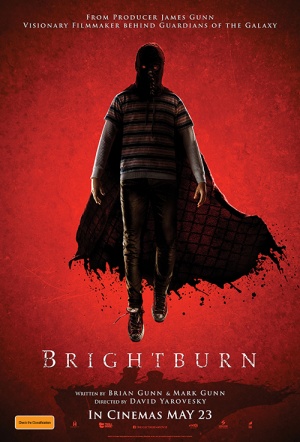 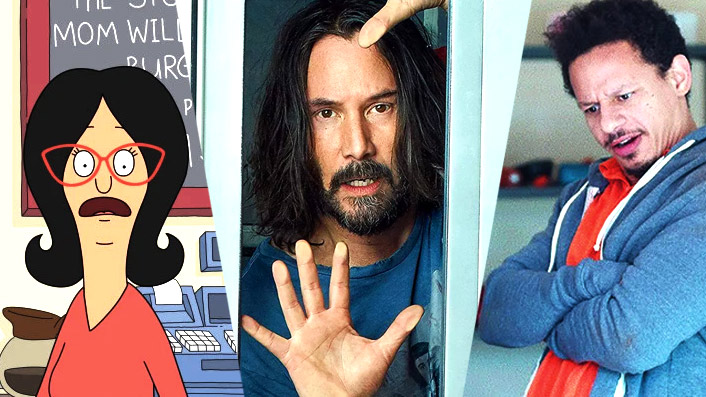 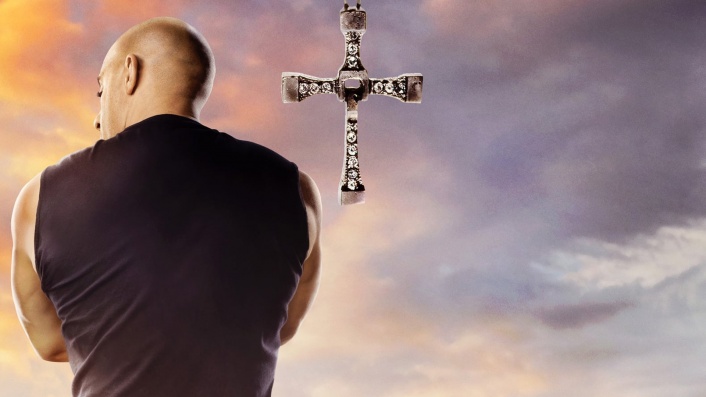 If you can't wait for the Fast & Furious 9 trailer, here's a tease

Short Circuit is the best new thing on Disney+ 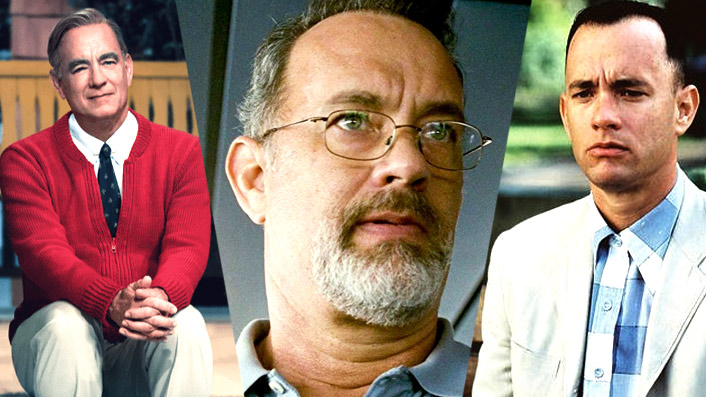