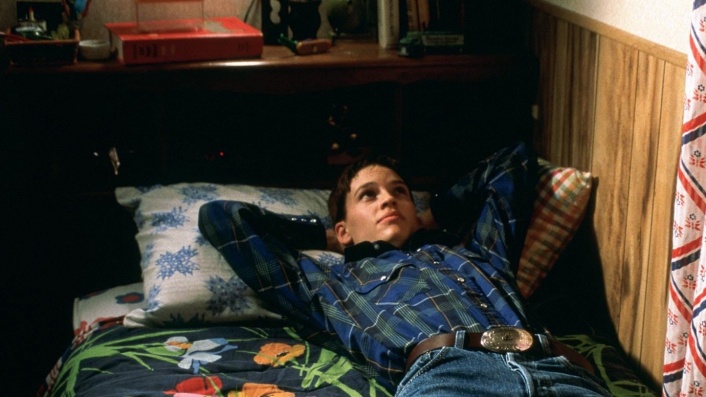 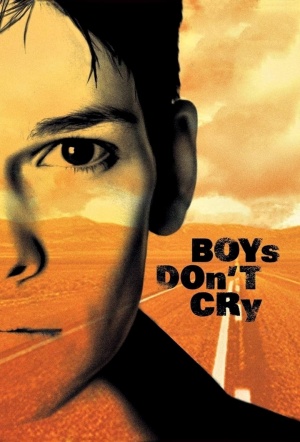 The film that earned Hilary Swank her first Oscar sees her play a young transgender man exploring his sense of self and love in rural Nebraska. Co-stars Chloë Sevigny in a Academy Award-nominated performance.

Almost nothing prepares the viewer for the shock of what happens...

The story has grown only more compelling and relevant.

A worthy companion to those other masterpieces of death on the prairie, "Badlands" and "In Cold Blood."