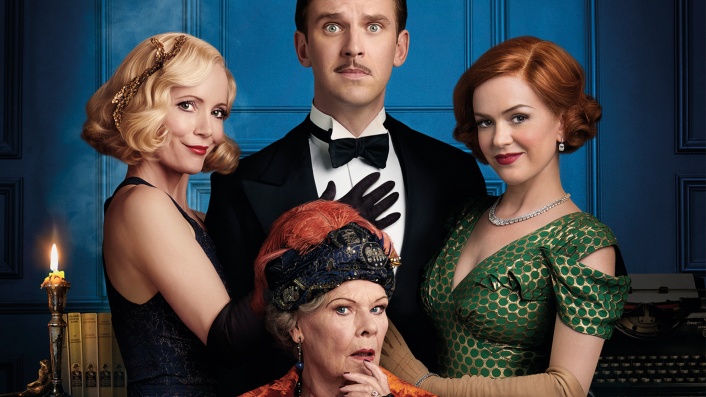 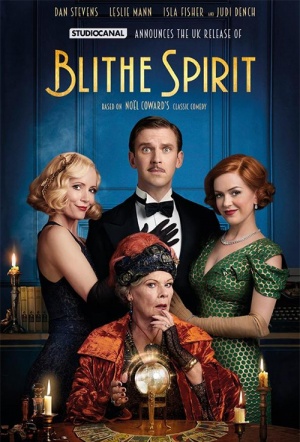 Dan Stevens, Isla Fisher and Judi Dench star in this adaptation of the 1941 stage play about a complex love triangle brought about by a seance gone wrong.

A married writer with writer's block consults a spiritualist medium who accidentally evokes the spirit of his first wife while performing a seance.