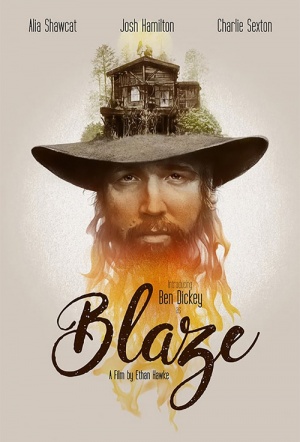 The daring of Ethan Hawke as a filmmaker is that he shapes his scenes not in a conventional way but as randomly observed slivers of life that amble and glide along to Blaze's dawdling spirit.

Hands down the best movie of its kind since Inside Llewyn Davis.

Blaze is more affecting than most other live-hard/die-ugly music biopics.