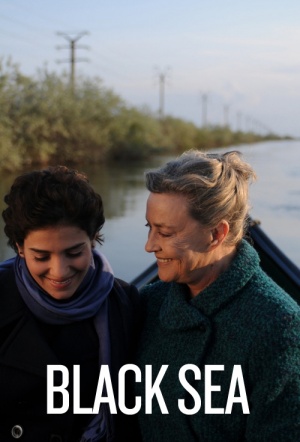 "Gemma (Ilaria Occhini), a recently widowed elderly lady, lives together with her Romanian caregiver Angela (Dorotheea Petre) who has been in Italy just a few months. Gemma initially resents and is suspicious of her caregiver, but slowly begins to accept her. Both are lonely souls who are unconsciously trying to find someone, perhaps each other, until a sudden tragic event disrupts everything: Angela’s husband, who had remained in Romania, mysteriously disappears.

"Angela wants to leave to look for him, but Gemma refuses to let her go, since she is scared of being left alone. However behind Gemma’s tough veneer is a woman with a big heart, and she decides to accompany Angela to seek her vanished love. In an “on the road” adventure against time, the two women find themselves in Romania at the mouth of the Danube River, each searching for her own truth." (Italian Film Festival 2010)