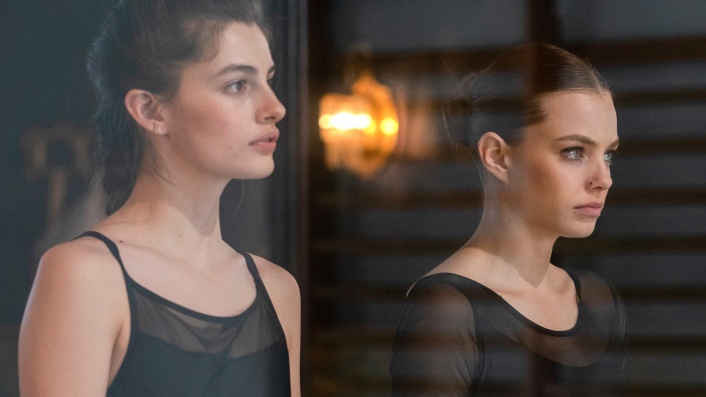 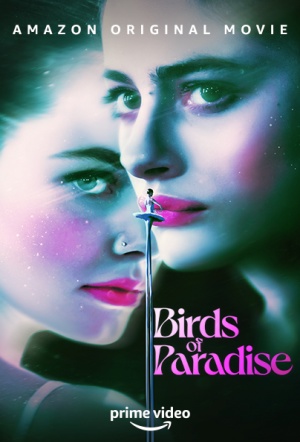 Competing for the same prestigious prize at their academy, two ballerinas a mutually beneficial friendship - one that will be fiercely tested - in this suspense drama. From the director of Buster's Mal Heart, based on the book Bright Burning Stars by AK Small.

Kate Sanders is an ambitious and gifted, if tomboyish, aspiring ballerina from Virginia who, because of her low-income status, is given a scholarship to attend a prestigious ballet school in Paris, France. Upon arriving at the cutthroat, internationally-renowned institution, her confidence and emotional fortitude are tested by a beautiful, mysterious fellow dancer, Marine Durand, who recently lost her brother (and dance partner) to suicide.

While confrontational at first, Kate and Marine’s relationship evolves into an emotionally-charged, competitive union beset by lies, sexual awakening and, ultimately, emotional breakthrough as they risk everything to win the school’s ultimate prize: a contract to join the Opéra national de Paris.

Lacks the nuance and finesse needed for its story to really take flight.

These efforts are not quite in the Black Swan class but they help put you inside the obsessive relationship taking shape between Kate and Marine.

This film belongs to Froseth.

Most impressively, Smith demonstrates that she deeply grasps both the fluid eroticism and the emotional openness that are inherent to ballet.

A soapy slog of sabotage and betrayal.

Gets lost in its own muddied aesthetic pretensions.

The plot is so overstuffed we hardly have time to even notice Jacqueline Bisset as the demanding director of the ballet group.

Beautiful yet hollow, intriguing yet distanced, skillfully performed without much of a beating heart.