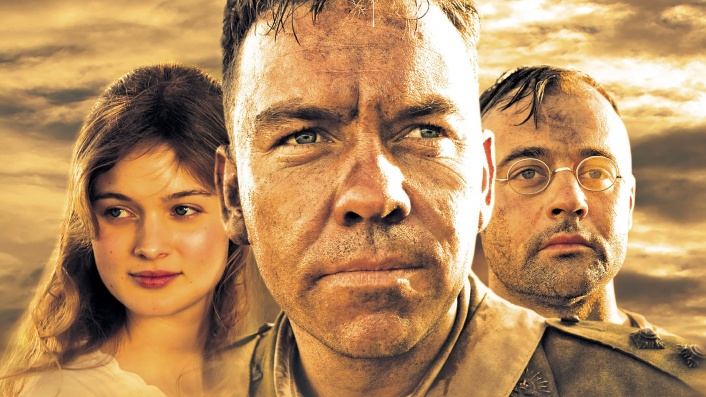 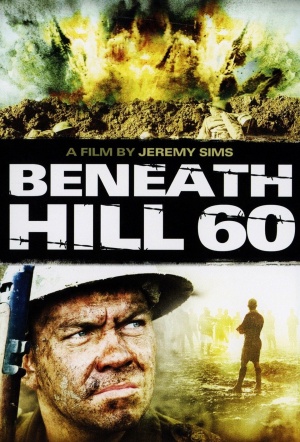 Australian drama, based on the true war-time story of Oliver Woodward - a Queensland miner who, despite being under-trained and having never faced hostile fire before, finds himself on the Western Front, World War I.

Having torn himself from his young fiancee, Woodward finds himself deep in mud and carnage, deep beneath the German lines. Woodward and his secret platoon of Australian tunnelers fight to defend a leaking, labyrinthine tunnel system packed with enough high explosives to change the course of the War.

It's a fascinating story with key dramatic elements, providing good entertainment and an insight into an important time in our history that deserves to be told. Production elements are excellent, as is Cezary Skubiszewski's enigmatic and haunting score.

This is our first really good movie about the Western Front. It's not faultless, but it does what it does very well.

The thing about life is it isn't like the movies.

If you want to put a real life story on the big screen, you have to turn it into a movie.