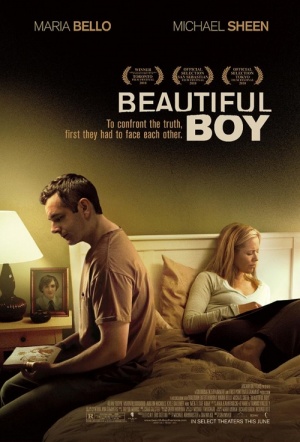 When their son goes on a shooting rampage at his school, killing himself and seven other students, his parents struggle to cope with the devastating emotional impact the event has on them and their already troubled marriage.

Michael Sheen and Maria Bello play the parents in this drama that loosely uses the Columbine High School massacre and the Virginia Tech shootings that took place in America, in 1999 and 2007 respectively, as its starting point.