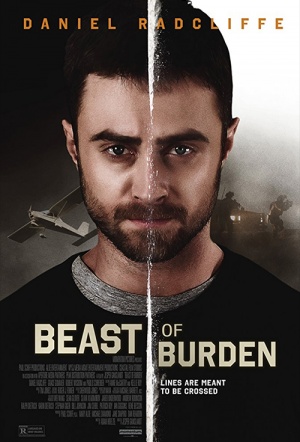 Pilot Sean Haggerty (Radcliffe) must deliver cocaine across the US-Mexico border for his final run as a drug smuggler. Alone in a small plane, he is faced with the burden of choosing between his allegiance to the Cartel, his deal with the Drug Enforcement Administration and saving his increasingly tense relationship with his wife, eagerly awaiting his return.