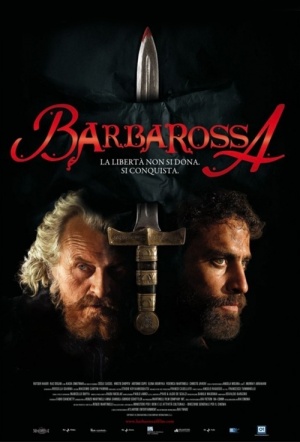 1100 AD: Italy’s northern lands have been conquered by the German Emperor Barbarossa. Brandishing the unstoppable Sword of War, his bloody rampage of conquest continues southward, threatening the lives of thousands and the destruction of an entire nation.

But in the north, a Milanese rebel has recruited a vanguard of 900 warriors known as the Company of Death, to repel the German tyrant and restore freedom across the land. Outnumbered and under siege, the defenders will strike back and descend into one of the most ferocious confrontations history has ever known. Also released under the title Sword of War.