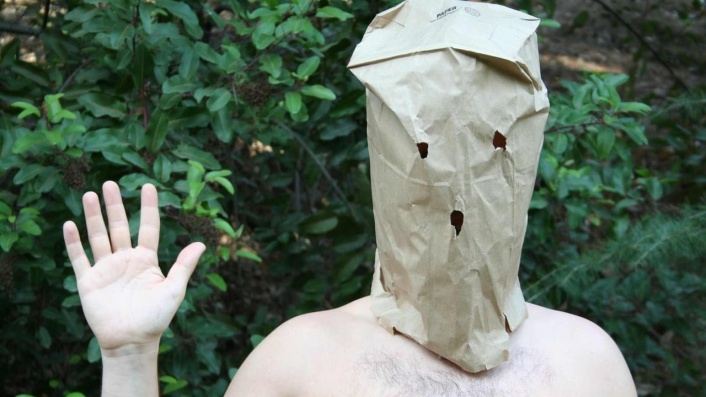 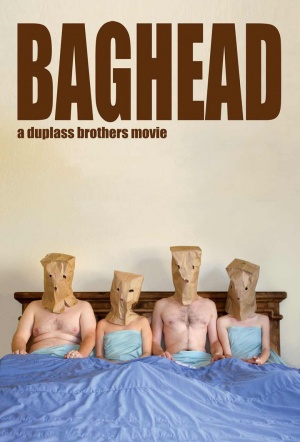 In an attempt to boost their careers, four actors go to a cabin in the woods to make a horror film about a man with a paper bag over his head - but they didn't expect their fictional character to show up. Written and directed by Emmy-winners Jay and Mark Duplass (Togetherness).

The Duplass brothers take a detour through genre territory with "Baghead," serving up their latest biting relationship study with a "Blair Witch" twist.

Too bad the movies collapses at the end when we find out what's really going on. Baghead is so much more vivid when it's indefinite.

The actors are engaging enough that you only occasionally remember that there really isn't much going on. Then, unfortunately for the audience, something does actually happen.

If you walk out after 10 or 15 minutes, you will have seen the best parts of the film.