2 hours of my life down the loo

OMG what can I say, dreadful. Now if it was crass and funny I would have laughed, but this was just so bad I actually felt bad for these once respected actors. Admittedly never saw the first film but I can imagine it was more of the same only slightly funnier as someone with clout thought it deserved a sequel over a decade later. Billy how far you have fallen, but at least it paid the bills. 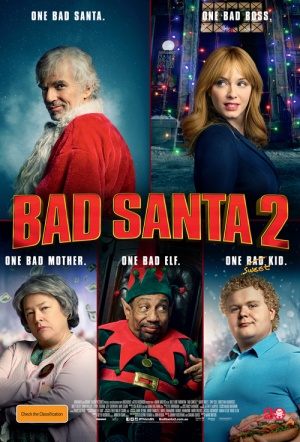