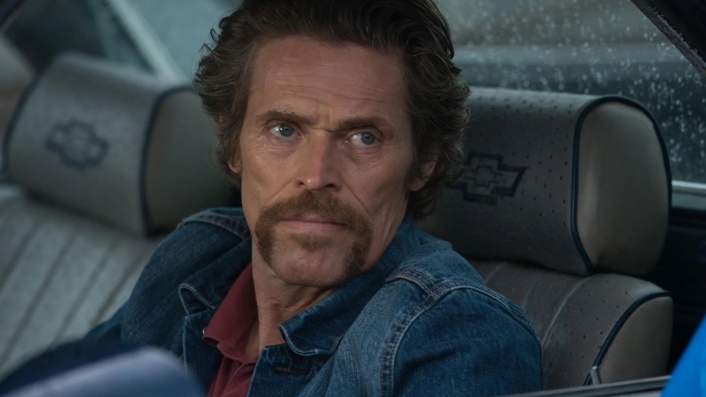 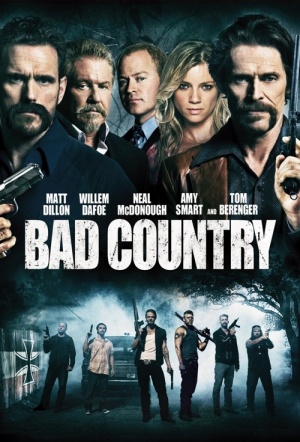 Crime drama inspired by real events. Veteran Louisiana detective Bud Carter (Willem Dafoe) infiltrates the most poweful criminal syndicate in the south and brings to justice its top lieutenant and contract killer, Jesse Weiland (Matt Dillon). Weiland, facing life in prison and losing his family, becomes an informant for Carter until an FBI gaffe turns him into a killer hellbent on revenge.

This is the directorial debut from producer Chris Brinker (The Boondock Saints), who sadly died just as Bad Country was finishing post-production.