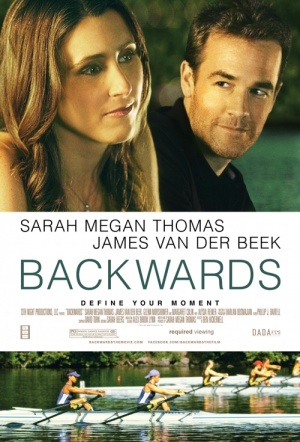 Sports drama about a 30 year old rower whose Olympic dreams are put on hold when she coaches a teenage squad for her ex-boyfriend (played by Dawson's Creek star James Van Der Beek).

Abi Brooks (Sarah Megan Thomas) is a fiercely competitive rower who fails to make the Olympic boat for a second time. Reluctantly, she takes a job coaching rowers at a high school where her boss happens to be her ex-boyfriend. When given a chance to rejoin the Olympic team, Abi confronts the personal sacrifices and professional choices that impact the world of athletes with Olympic ambitions.