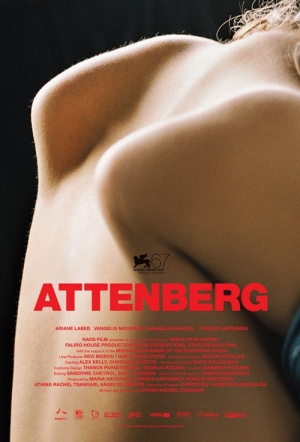 "This wonderfully original Greek curiosity invites us to observe an unusual creature: late-blooming 23-year-old Marina. Her father, an architect who designed much of the decaying seaside town they live in, is terminally ill and calmly preparing for death. Sexually inexperienced, she is repulsed by the clumsy French-kissing lessons of her more worldly friend Bella. She nevertheless embarks on an equally clumsy (sometimes hilariously so) relationship with a visiting engineer." (Source: NZ International Film Festival 2011)