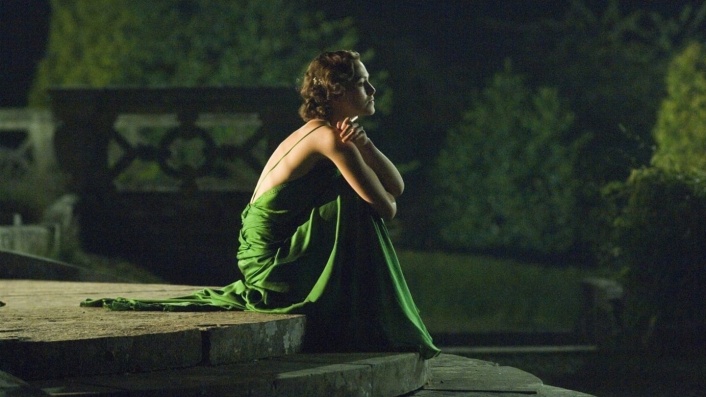 Full credit to Ian McEwen's genius as this riveting tale unravels between scenes of a Victorian-like class estate and World War II beaches and hospitals.

The smart cinematography, particularly the exceptional lighting, help add a lot of atmosphere to the film. Although Wright proceeds to get too flashy and melodramatic at times, and goes especially overboard with his much-touted single edit Dunkirk piece. The scene attempts to shift the film from its manor-mystery setting to that of the battlefield, but succeeds only in wandering too far from the film's core focus of the three protagonists. The time could have been better spent lingering on the interplay between their characters.

It recovers though, and should be considered one of the best movies of the year. The best performances come from the oldest and youngest cast members, with Vanessa Redgrave and Saoirse Ronan both brilliant as young and old Briony. 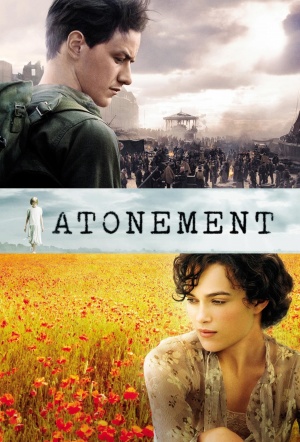