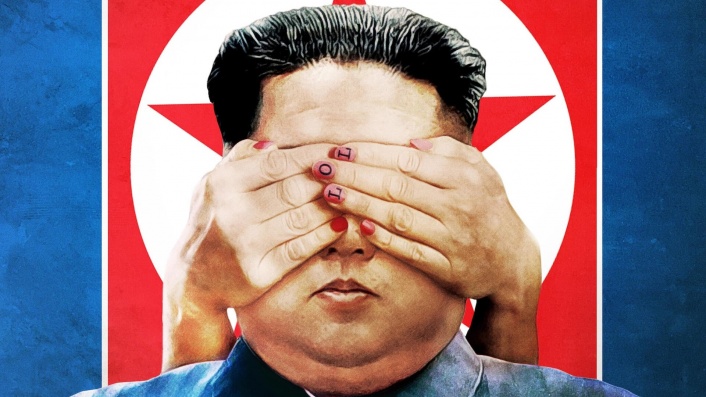 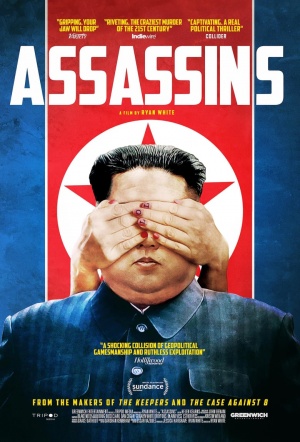 The assassination of Kim Jong-nam, the half brother of the North Korean leader, goes much deeper than initial headlines depicted. This Sundance-selected documentary investigates what really happened, uncovering a global spy plot that might question the guilt of the two suspected female assassins. From the director of Ask Dr Ruth and the Emmy-nominated series The Keepers.

Provocative as an examination of power.

Its main virtues are a wild story and a stealth sense of outrage.

[White] deftly untangles the different webs of meaning and implication, political, social and otherwise, to draw us into Siti and Doan's worlds.

While informative, I never leaned forward and engaged with the events documented.

The story is so outlandish — and the film so dry — that it’s hard not to be impressed by the discipline White showed in refusing to have more fun with it.

Assassins is a terrific true-crime story, but it’s also a documentary thriller about the new world disorder.