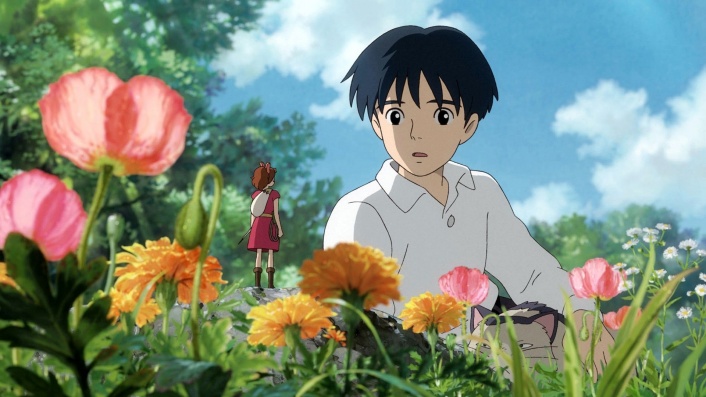 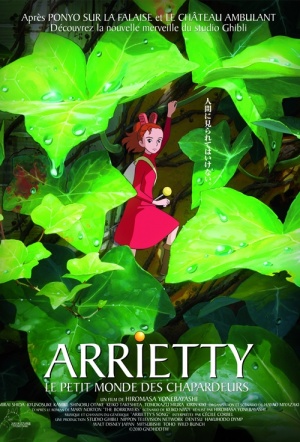 This latest from Japan’s Studio Ghibli (Ponyo, Spirited Away), based on the classic British children’s novel The Borrowers.

"It tells of the friendship between Sho, a young boy recuperating at his elderly aunt’s house in the country, and Arrietty, a little girl as big as your thumb who lives with her family under the floorboards. Arrietty accompanies her father Pod on ‘Borrower’ expeditions into the house to fetch supplies that the ‘human beans’ will never miss." (NZ International Film Festival 2011)