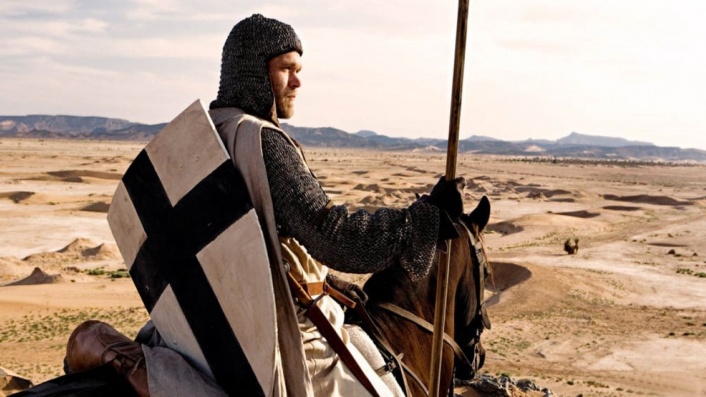 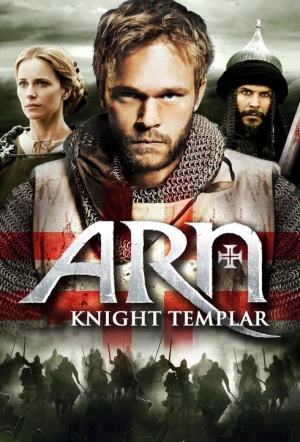 This Scandinavian epic war adventure, based on the fictional Knight Templar Arn Magnusson (Joakim Nätterqvist), is the most expensive Swedish film of all time. The film loosely follows the plot of the first two novels in Jan Guillou's Arn trilogy. More

Arn, the son of a high-ranking Swedish nobleman is educated in a monastery and sent to the Holy Land as a knight templar to do penance for a forbidden love. He is pulled into a struggle between powerful families, all fighting for the crown of the young nation that is to become the Kingdom of Sweden.

We aren’t aware of any way to watch Arn: The Knight Templar in Australia. If we’ve got that wrong, please contact us. 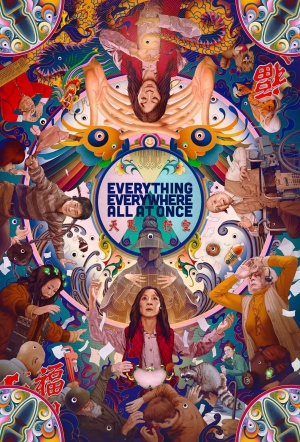 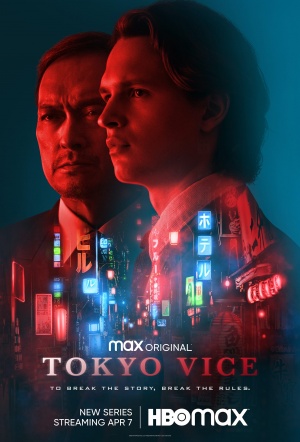 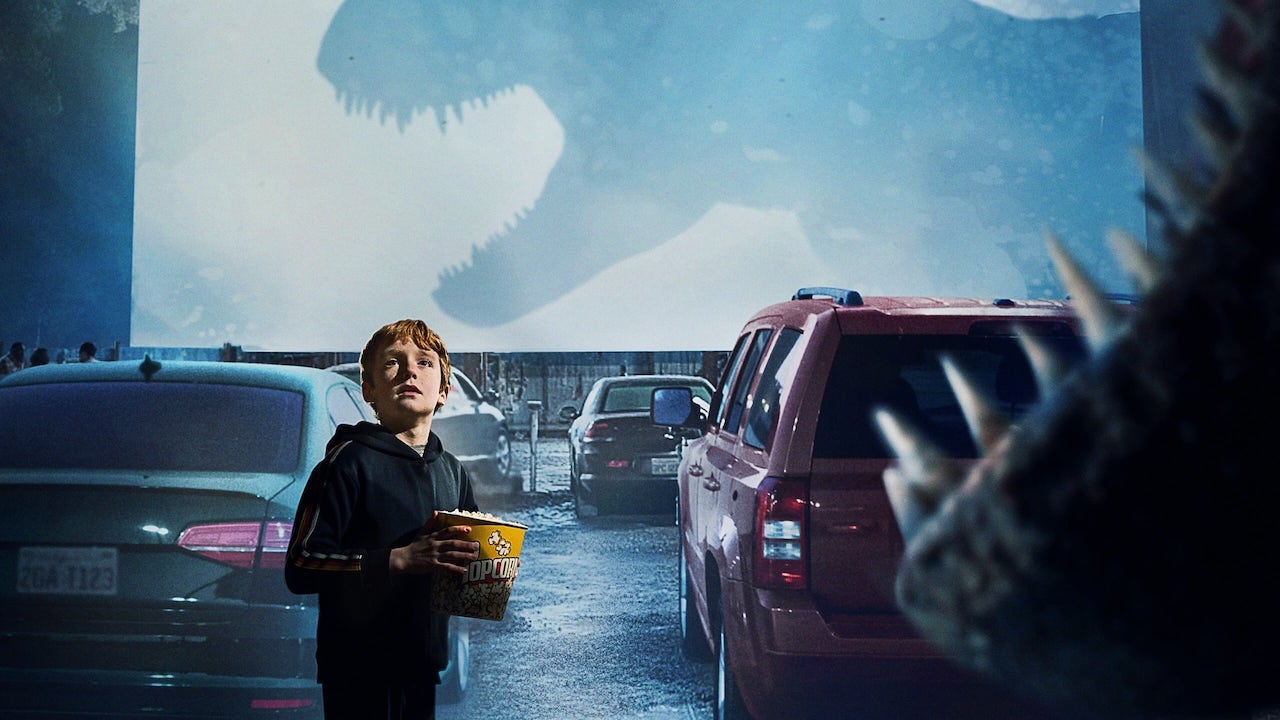 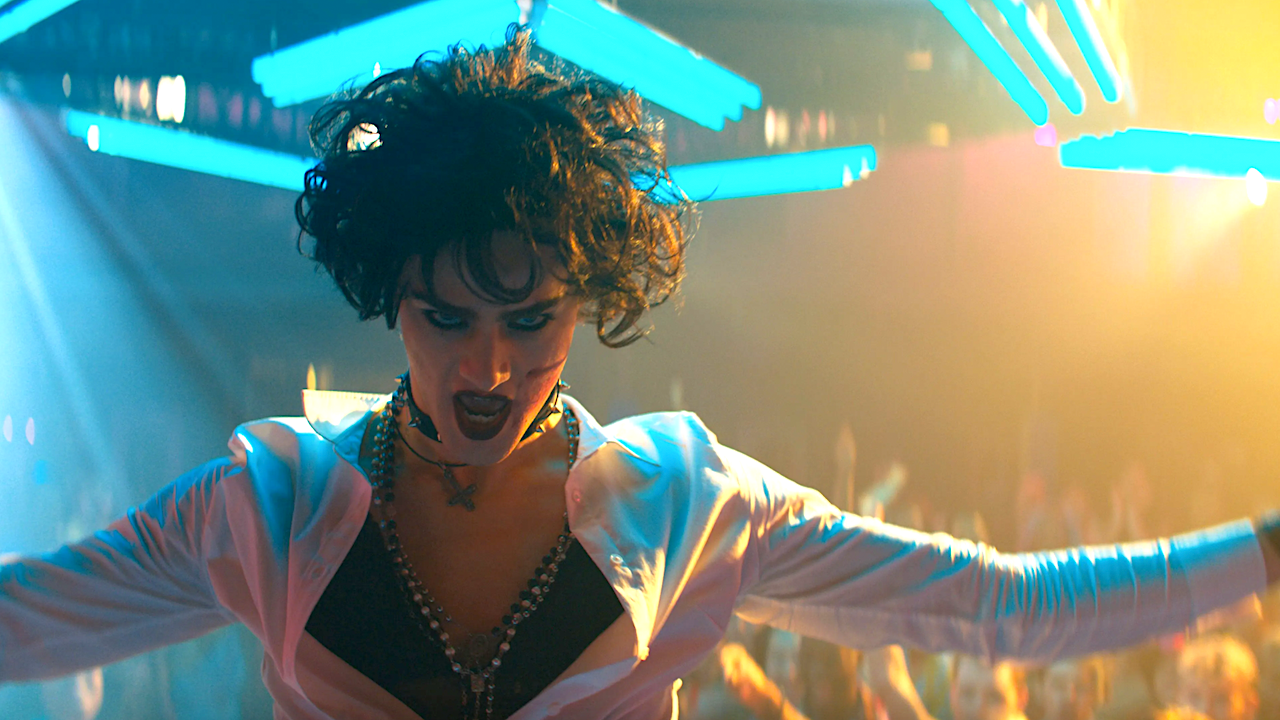 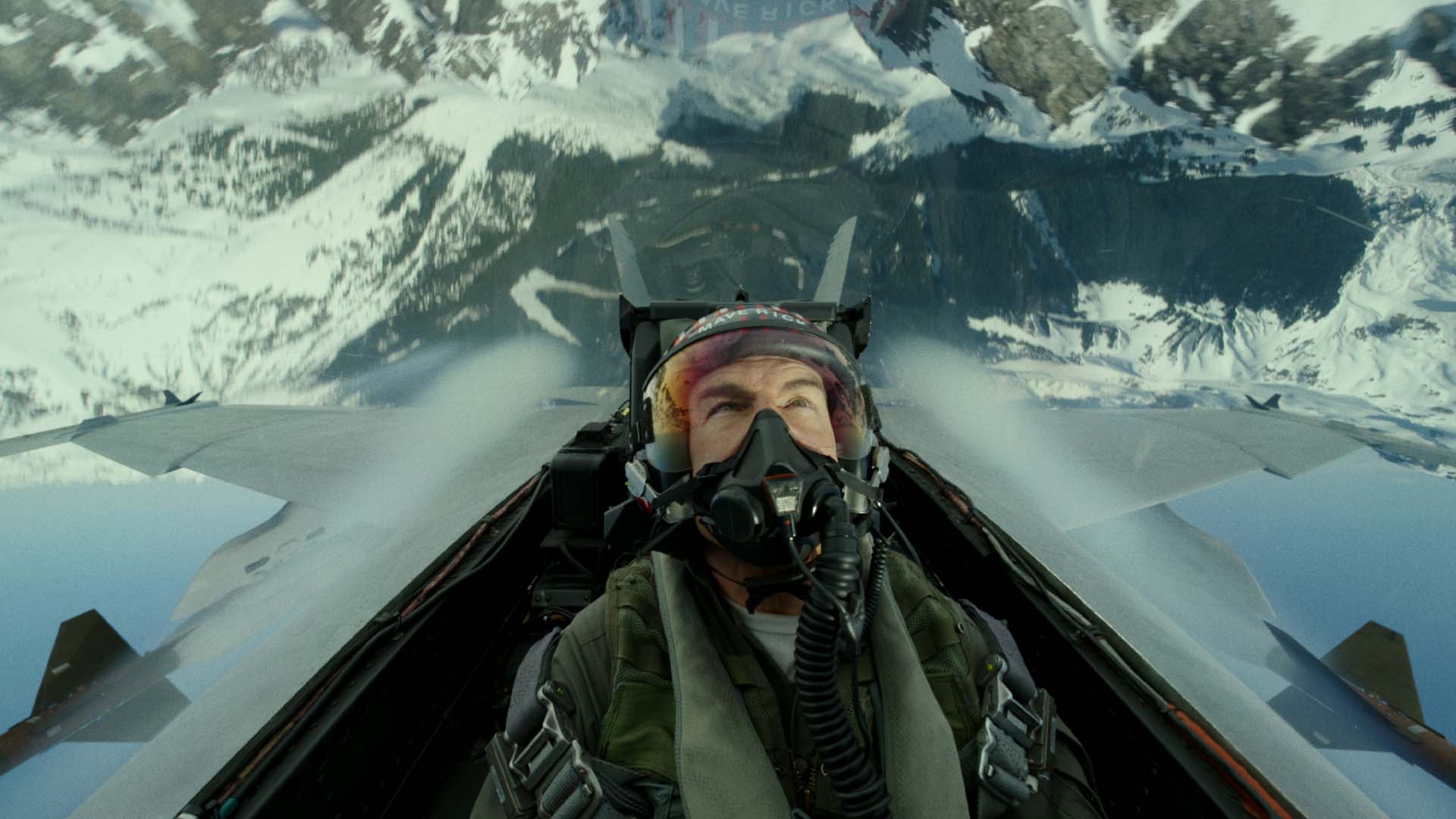 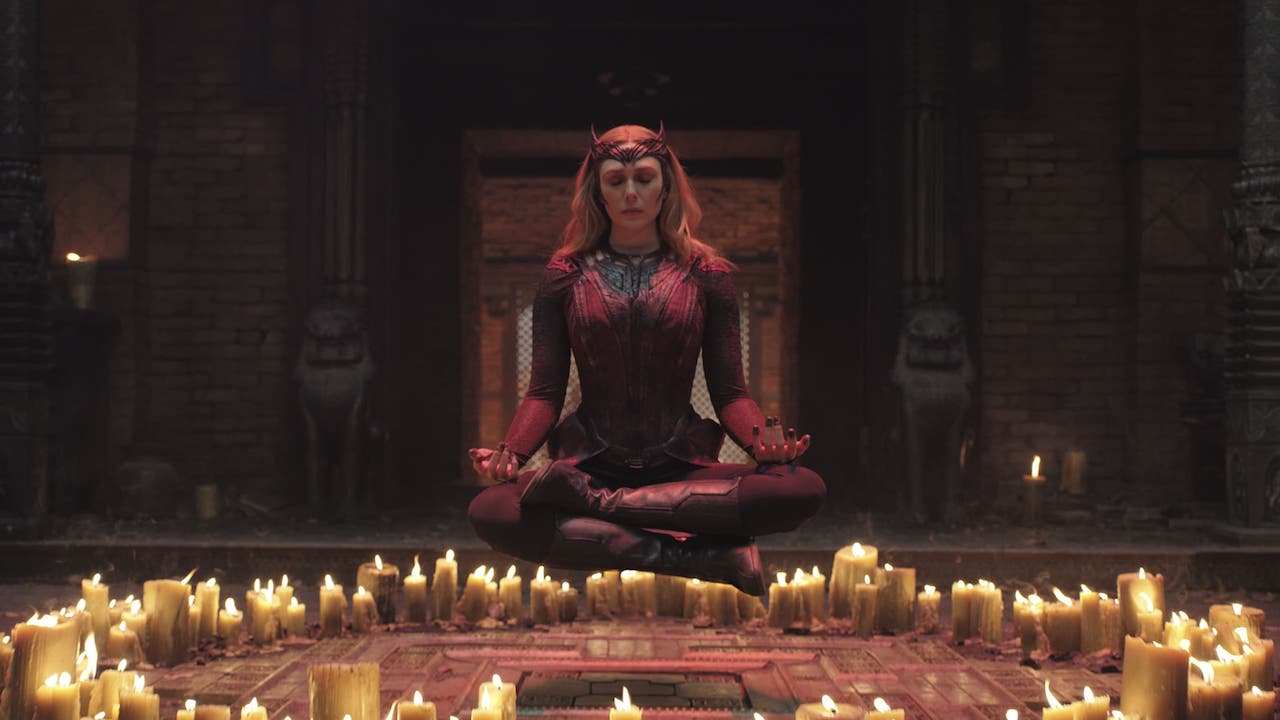 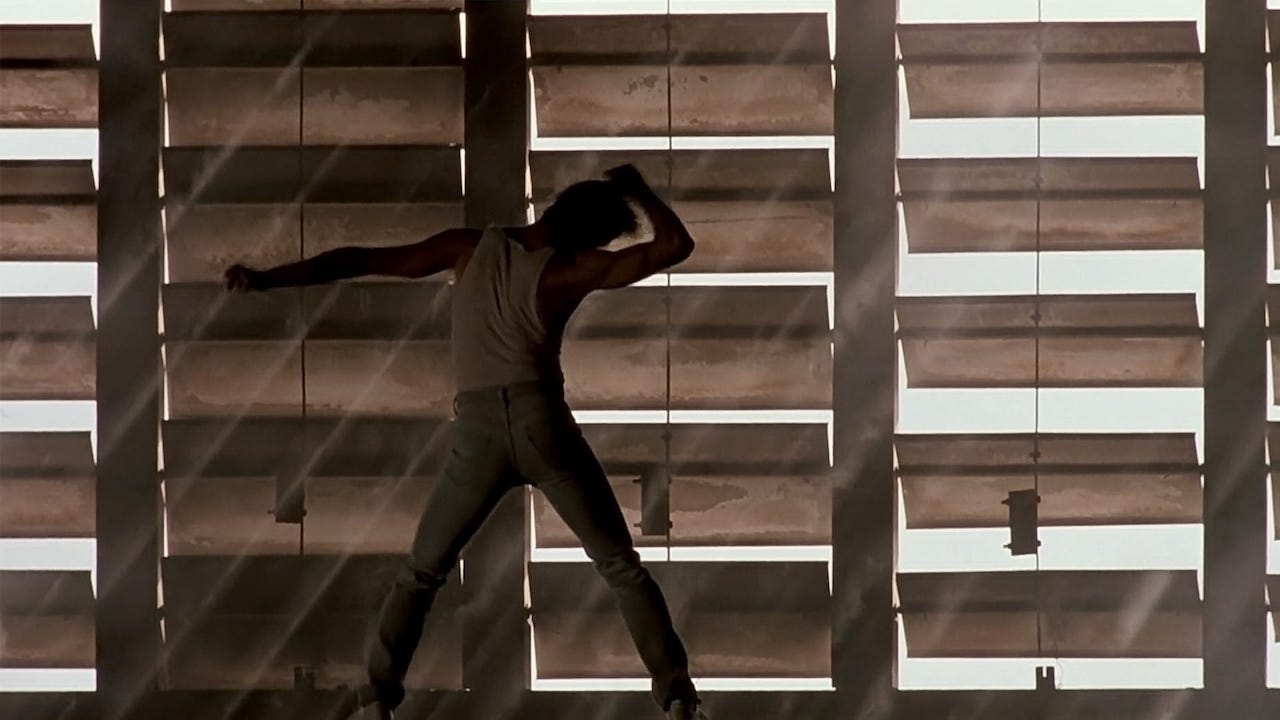 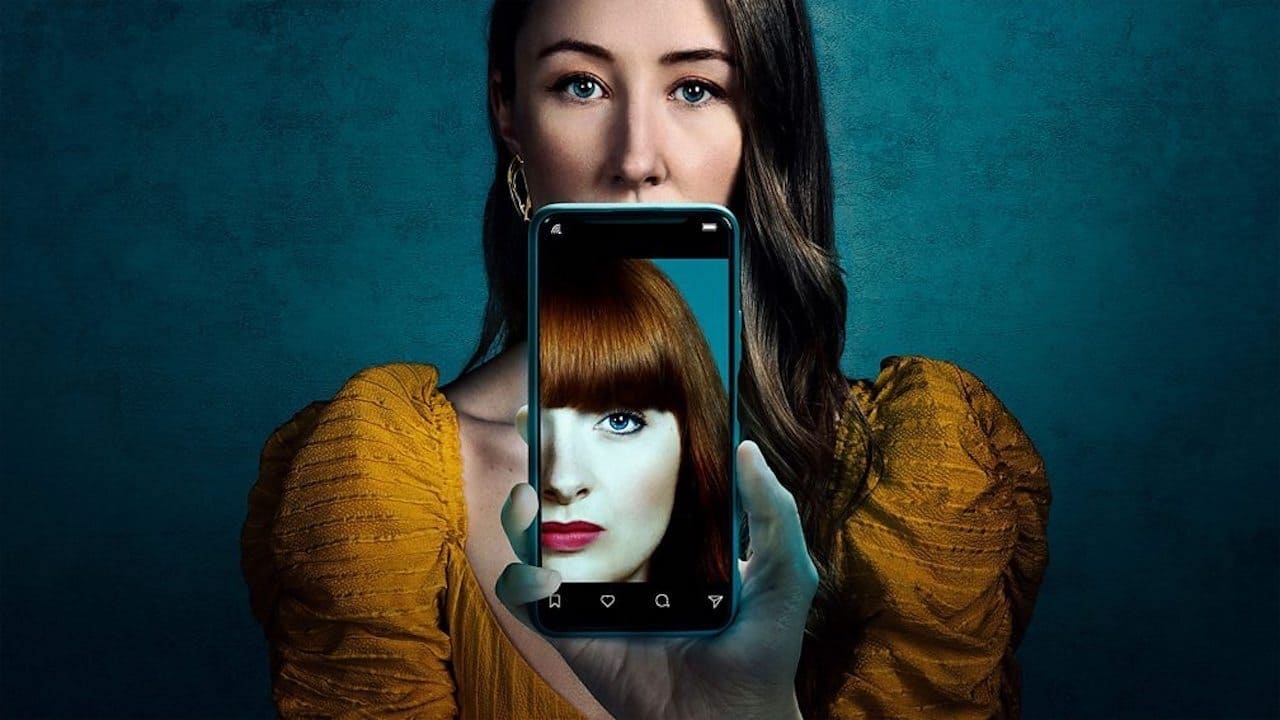