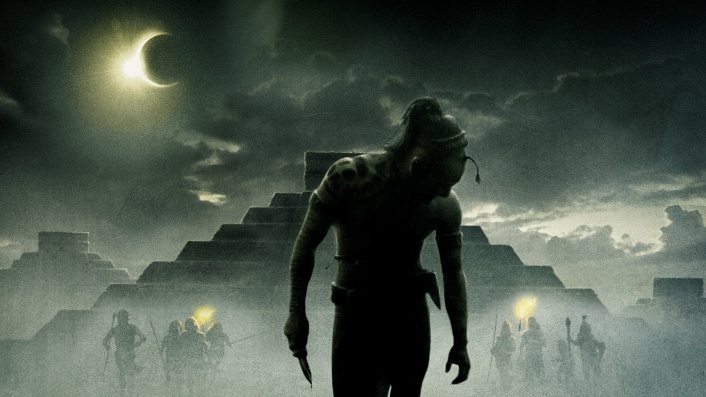 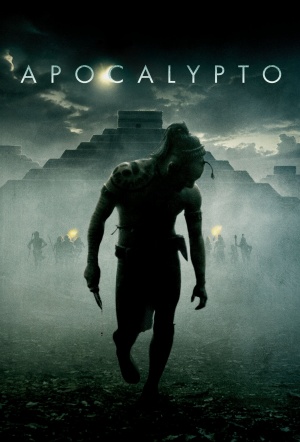 Very naughty boy Mel Gibson's latest is a violent, epic, action/adventure flick, not short on history and musings on civilization. It chronicles a man's journey during the times of the Mayan Civilization - around the same time Columbus was discovering the Americas. His idyllic existence is brutally disrupted by an invading force, and he is taken on a perilous journey. Through a twist of fate and spurred by the power of his love for a woman, he will make a desperate break to return home and to ultimately save his way of life.

Following his most recent The Passion Of Christ, Mel's quest for authenticity sees Apocalypto spoken in the ancient Maya language and stars a cast of unknown Mexican & Native American actors.

Mel Gibson is always good for a surprise, and his latest is that Apocalypto is a remarkable film. Set in the waning days of the Mayan civilization, the picture provides a trip to a place one's never been before, offering hitherto unseen sights of exceptional vividness and power...

A relentlessly gruesome, visually impressive and ultimately not very interesting movie with some pretensions to seriousness...

It's pure adrenaline -- a tremendously exciting chase movie, shot in Mexico, that just happens to be set in ancient Maya with dialogue spoken in Yucatec Maya, with English subtitles...

For the most part, Apocalypto is just a bloody great thriller set against a fascinating and vividly rendered ancient world...

Say what you want about Mel Gibson, but that sadomasochistic anti-Semite knows how to shoot a movie...

Dextrous with the action-adventure elements but clumsy in its handling of the central message, Apocalypto is a strange but largely entertaining mix of action, bloodletting, chin-rubbing and arthouse trimmings...

The first hour, with its emphasis on suffering and high production values, is a bit of a trudge because Gibson - a master of overstatement - is never content to tickle your senses when he can boot you in the crotch. However, once the actual chase gets going, Apocalypto is outrageously entertaininng and thrillingly kinetic...