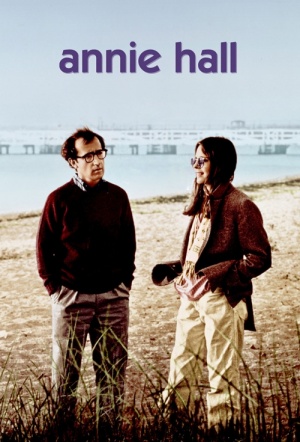 Woody Allen's classic comedy drama, winner of four Oscars (including Best Picture). Alvy Singer (Allen), is a Manhattan comedian, but when it comes to romance, his delivery needs a little work. Introduced by his best friend, Rob (Tony Roberts), to the ditzy but delightful nightclub singer, Annie Hall (Diane Keaton), Alvy falls head over heels. But when his own insecurities sabotage the affair, Annie leave for a new life - and lover (Paul Simon) - in Los Angeles.