And Everything Is Going Fine 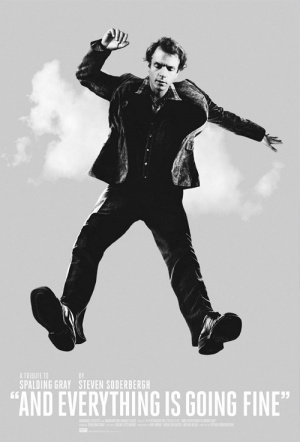 Soderbergh has distilled 25 years of rare and revealing footage to construct a final monologue (Gray died in 2004). There are glimpses of Gray's father and of his son Forrest, but for the most part this is a one-man show: a bittersweet display of the performer's playful and embattled intelligence, his gift for tracking universal truths by looking himself squarely in the eye.

"At the very first meeting I had with Steven to discuss making the film, he said 'I want Spalding to tell the story of Spalding,'" says Kathleen Russo, Gray's widow and one of the producers of the film. "After that, there was no question in my mind about anyone else directing this movie. So I handed him 120 hours of Spalding footage, which became a 90-minute documentary, all told by Spalding through the eyes of Steven Soderbergh." 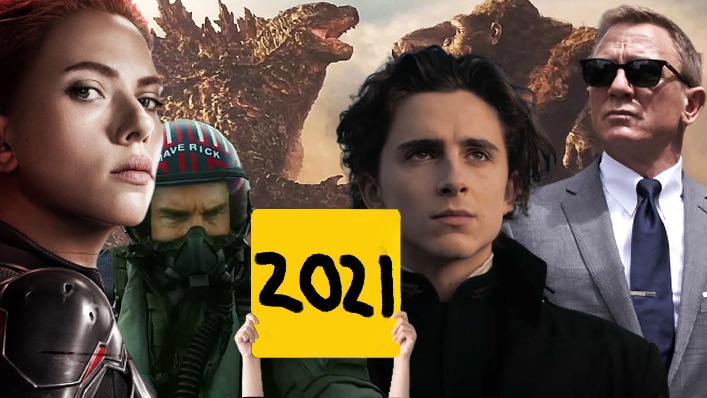 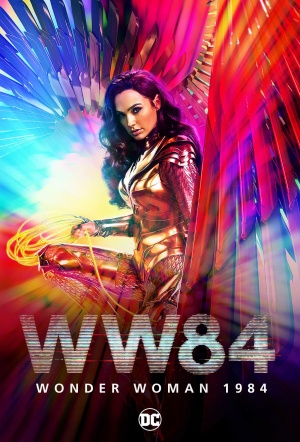 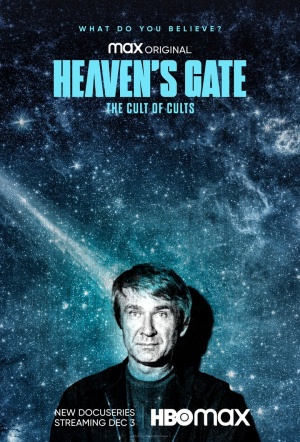 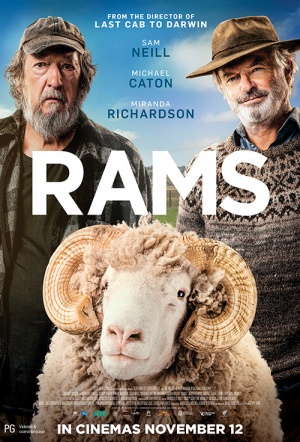 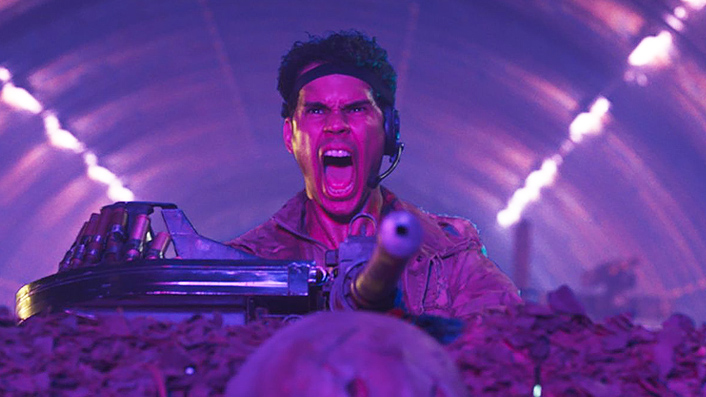 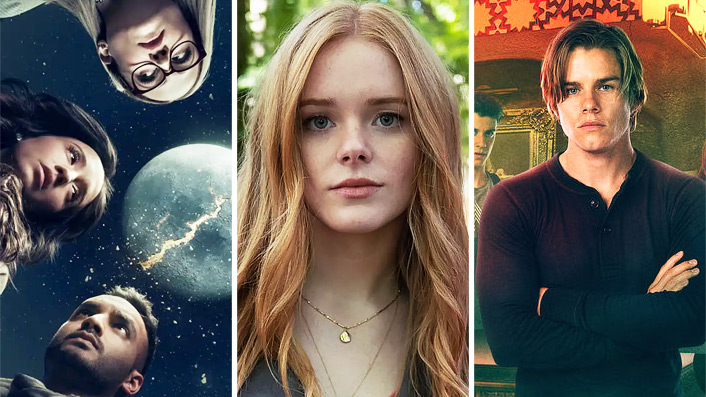 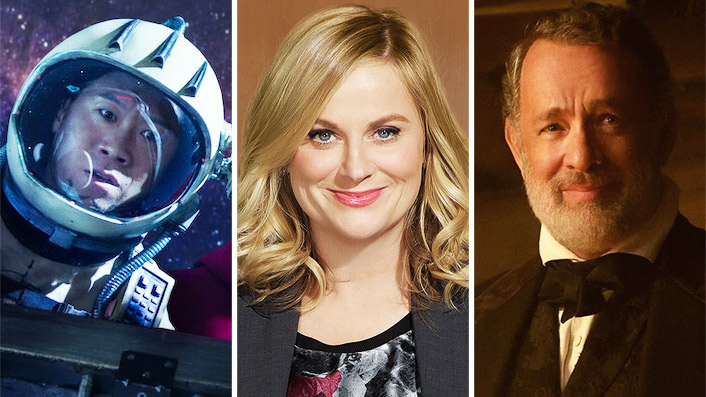 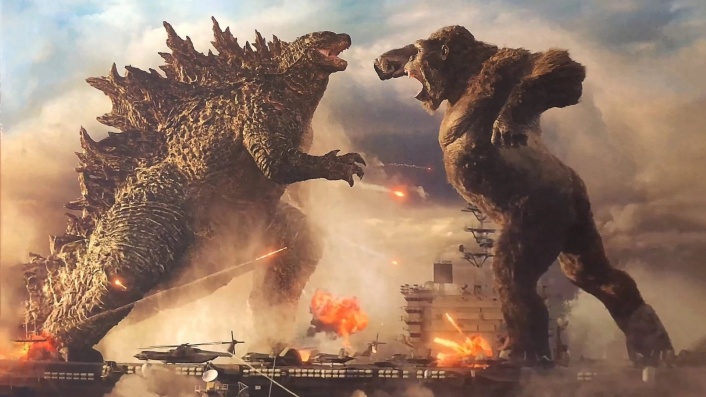