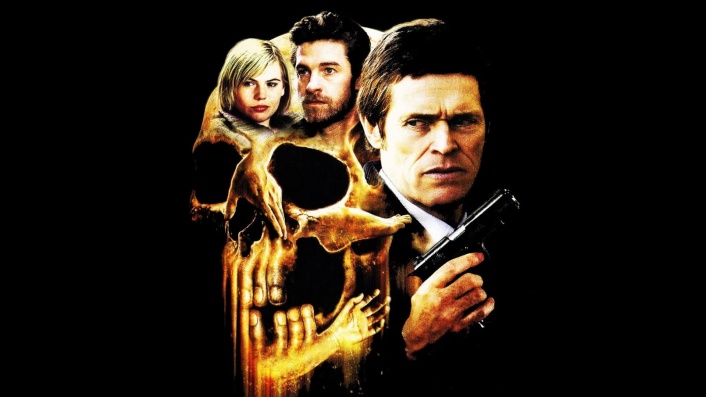 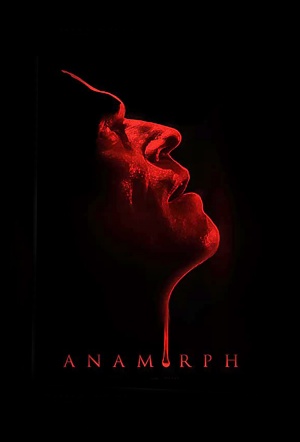 Five years ago, NYPD detective Stan Aubray (Willem Dafoe) hunted down and killed a vicious sociopath nicknamed 'Uncle Eddie', who turned the bodies of his victims into elaborate works of art riddled with anamorphic messages. 'Anamorphosis' refers to the Renaissance painting technique that manipulates the laws of perspective to create two competing images on a single canvas. Now, dum dum dum, a new case has opened and Aubray and his partner (Underworld's Scott Speedman) have to find the copycat killer.
2007USA
Thriller