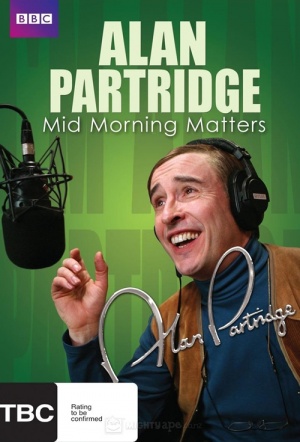 Apparently unable to revive his career after the brilliant I'm Alan Patridge series, Alan now broadcasts a talkback and variety radio show from North Norfolk Digital. This series, played out entirely within the walls of a studio, comprises of six 30-minute episodes featuring Sidekick Simon and radio gold including 'Guess What Alan is Firing His Friend's Air Rifle Into', 'What's the Best Thing Ever?' and 'Partridge/Partridge' (in which Alan interviews himself).

Fans will be pleased to hear that a second series is in the works. 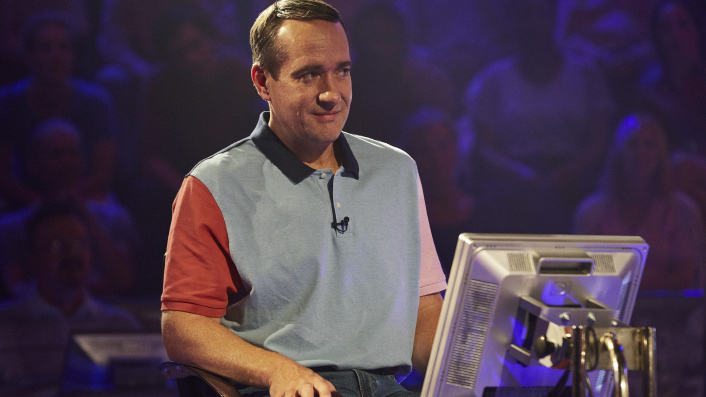