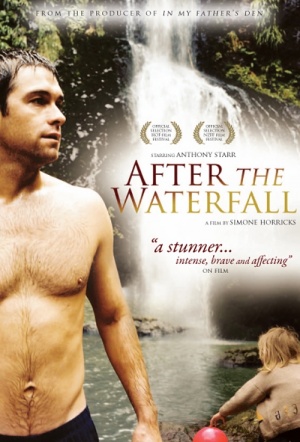 A New Zealand drama, based on the novel The Paraffin Child by UK author Stephen Blanchard. Set and shot in Piha, on Auckland's beautiful West Coast.

Still grieving three years after the disappearance of his four-year-old daughter, forest ranger John (Outrageous Fortune's Antony Starr) has separated from his wife Ana (Sally Stockwell). When Ana becomes pregnant to John's best friend – the policeman in charge of his missing daughter's case – tensions boil to the surface in the isolated community. This is the debut feature from writer-director Simone Horrocks.