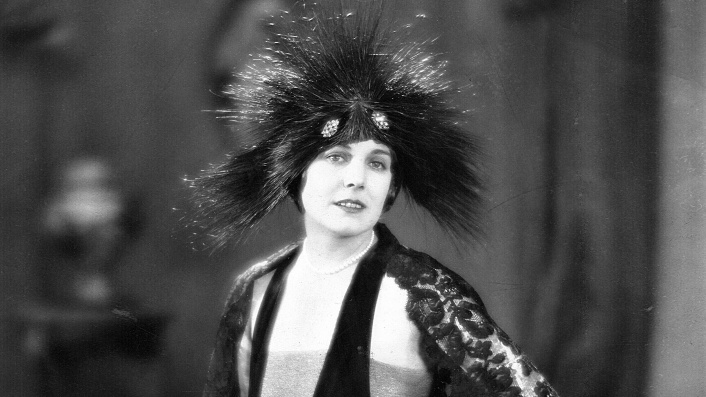 A Woman of Paris: A Drama of Fate 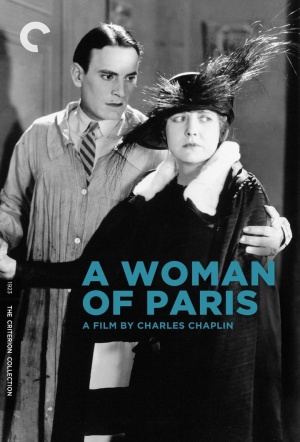 One of only two films Charlie Chaplin wrote and directed but did not star in, this 1920s romance drama follows the mistress of a wealthy man torn between her current partner and her former fiancé.

When Marie St. Clair believes she has been jilted by her artist fiancé Jean, she decides to leave for Paris on her own. After spending a year in the city as a mistress of the wealthy Pierre Revel, she is reunited with Jean by chance. This leaves her with the choice between a glamorous life in Paris, and the true love she left behind.