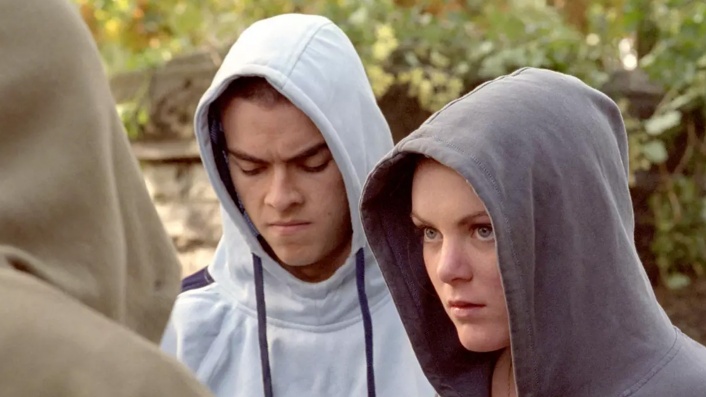 A Way Of Life 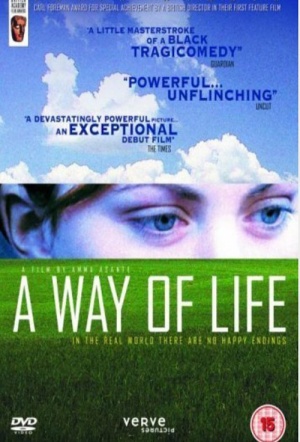 Looks unblinkingly at the frustrated, brutalised lives of unemployed working-class teenagers in south Wales. In particular, Leigh-Anne Williams, a 17 year old, chain-smoking single mother whose own mother committed suicide and whose father abused her.

The film begins with a Turkish Muslim, a long time resident in Wales, being kicked to death by four dickheads as Leigh-Anne looks on. Then it traces the events leading up to this outrage. It follows Leigh-Anne and her struggles with poverty, boredom and a building paranoia about her Turkish neighbour.
Winner of the Carl Foreman Award for the Most Promising Newcomer (Asante), BAFTAS 2005
200798 minsUK

A Way Of Life / Reviews

In terms of skill and passion, the adolescent ensemble recalls that in "Mean Creek," but it's James who shoots the lights out with an absolutely sensational handling of a nearly impossible character. Her fiery delivery seems almost too much to bear early on, but the wrath and love are somehow balanced and paced for full effect...

Asante has a strong sense of place, the ugly, derelict area reflecting the spiritual emptiness of the embittered community. Without sentimentality or explicit comment, she shows the remorseless escalation towards violence...

The ending - plainly prefigured in the opening scene - is as downbeat as may be imagined, yet the viewer is left in awe at the skill on show... [Asante] has made a bleak and darkly brilliant film and announced herself as a bright new talent...

As a first film this is bleak but brilliant stuff. Asante is definitely one to watch...

In directorial debut A Way Of Life, Amma Asante achieves two notable feats. As well as making your average Ken Loach film feel like a knockabout comedy, she delivers a raw and immensely moving drama about life on the wrong side of the South Wales tracks. This is a hugely accomplished British movie that deserves to be seen...